Uh, SQUAD, it's one thing if a capsule can survive re-entry, it's another if a space station can. 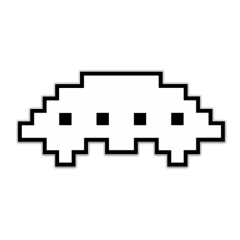 By Norpo,
May 3, 2015 in KSP Suggestions & Development Discussion