With the recent changes made to the upperstage vacuum efficient/atmos deficient engines to make them more realistic (LV-1, LV-909, & Poodle),

I was wondering are the LV-N Nuclear and the Ion Drive more realistic too? I'm playing career and have a long way to go before unlocking them.

Is the LV-N still the goto interplanetary transfer engine? 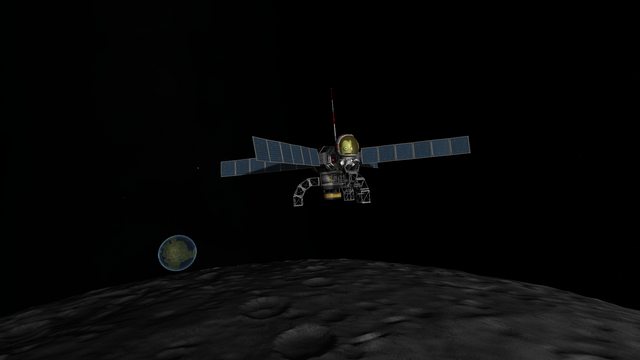 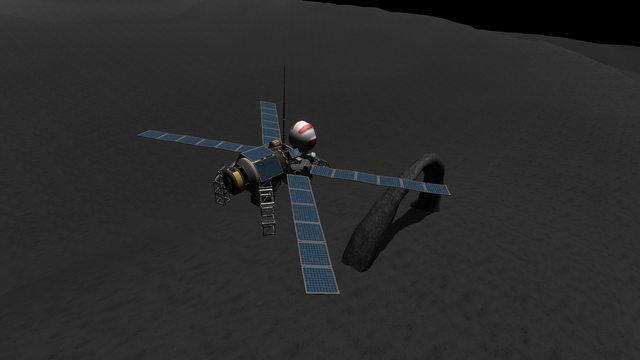 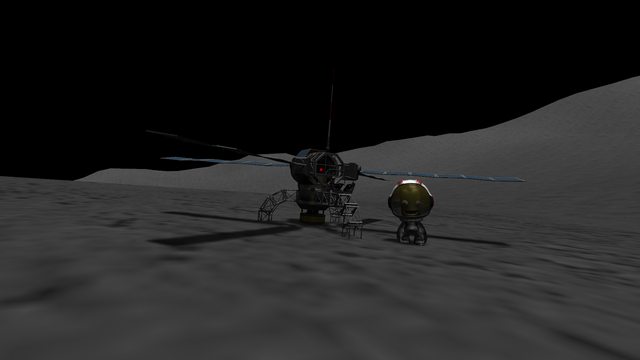