Why Can't I get this in orbit on duna?? 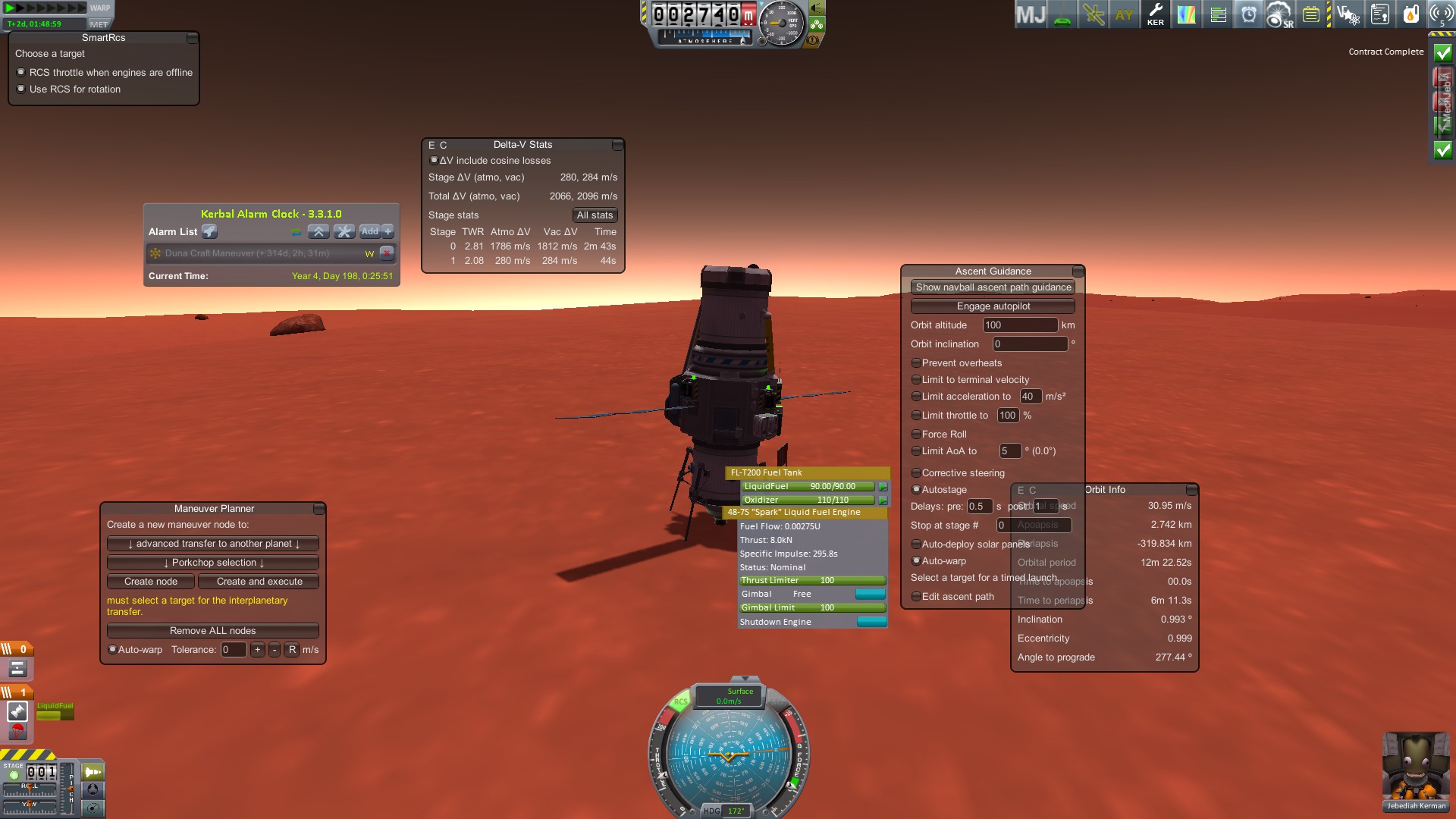