Multiple Encounters with the Same Body

It seems The trajectory prediction for multiple encounters is confusing. This is sort of in between gameplay and technical question. 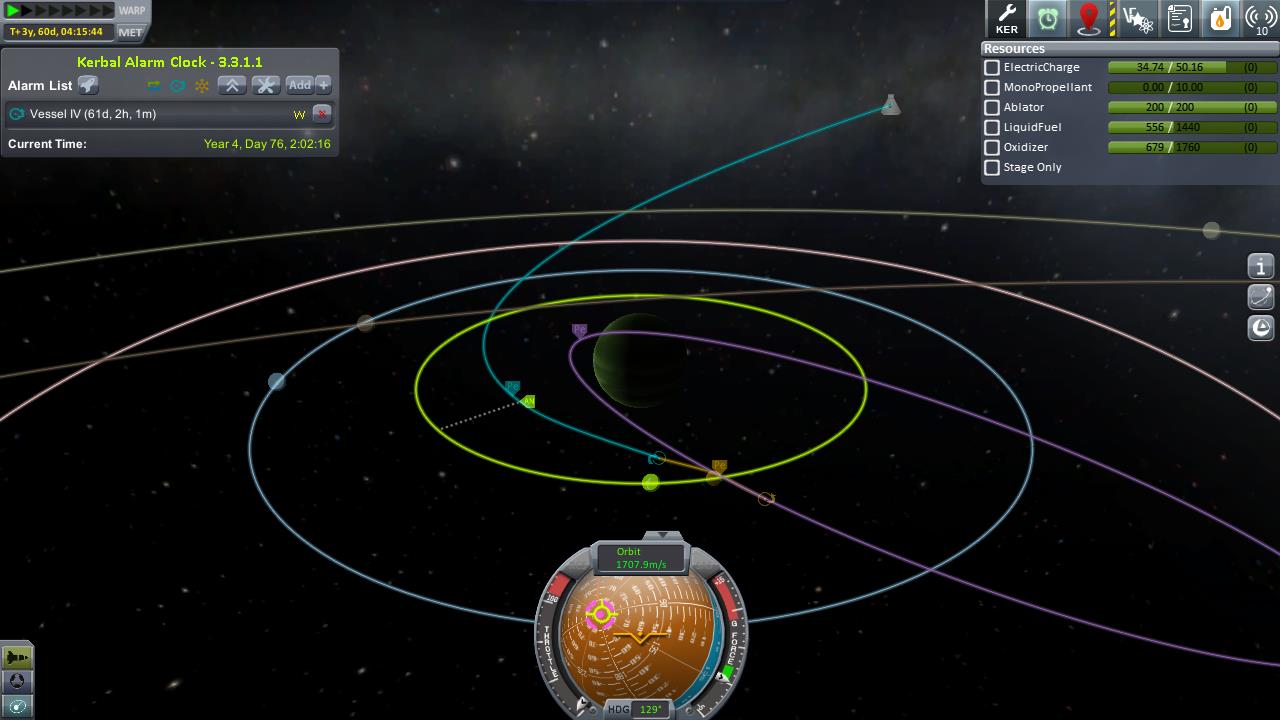 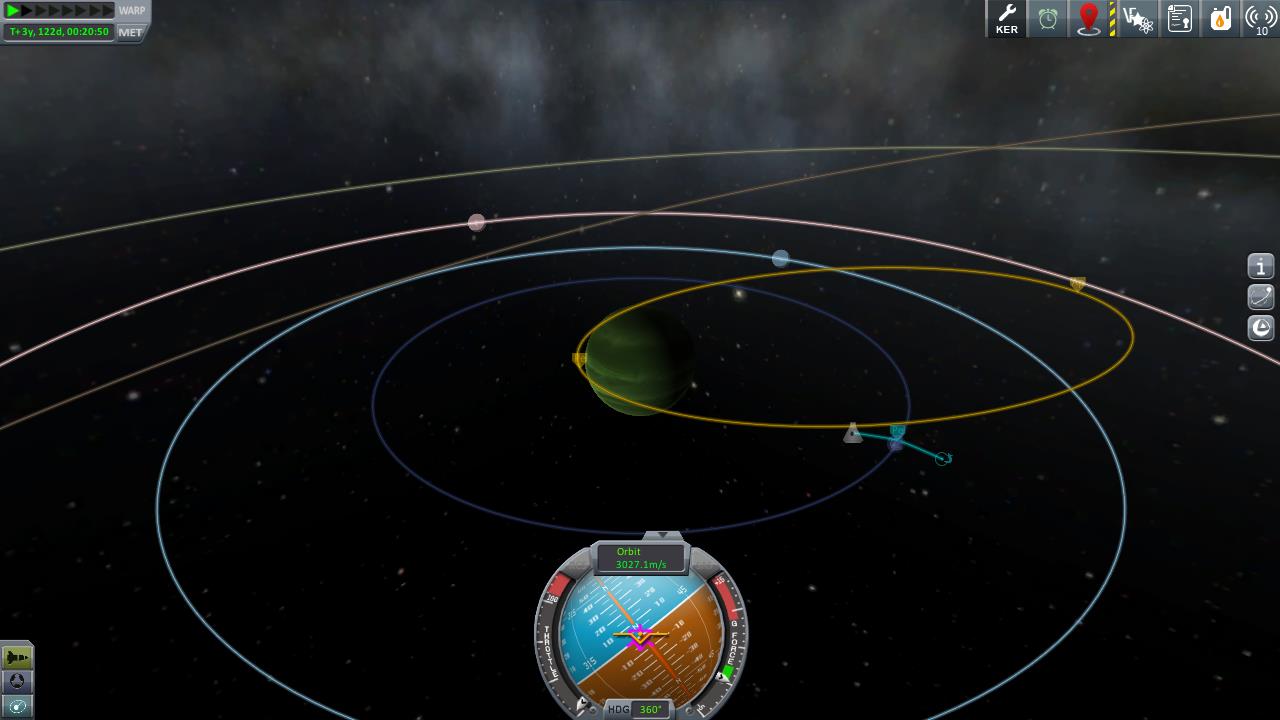 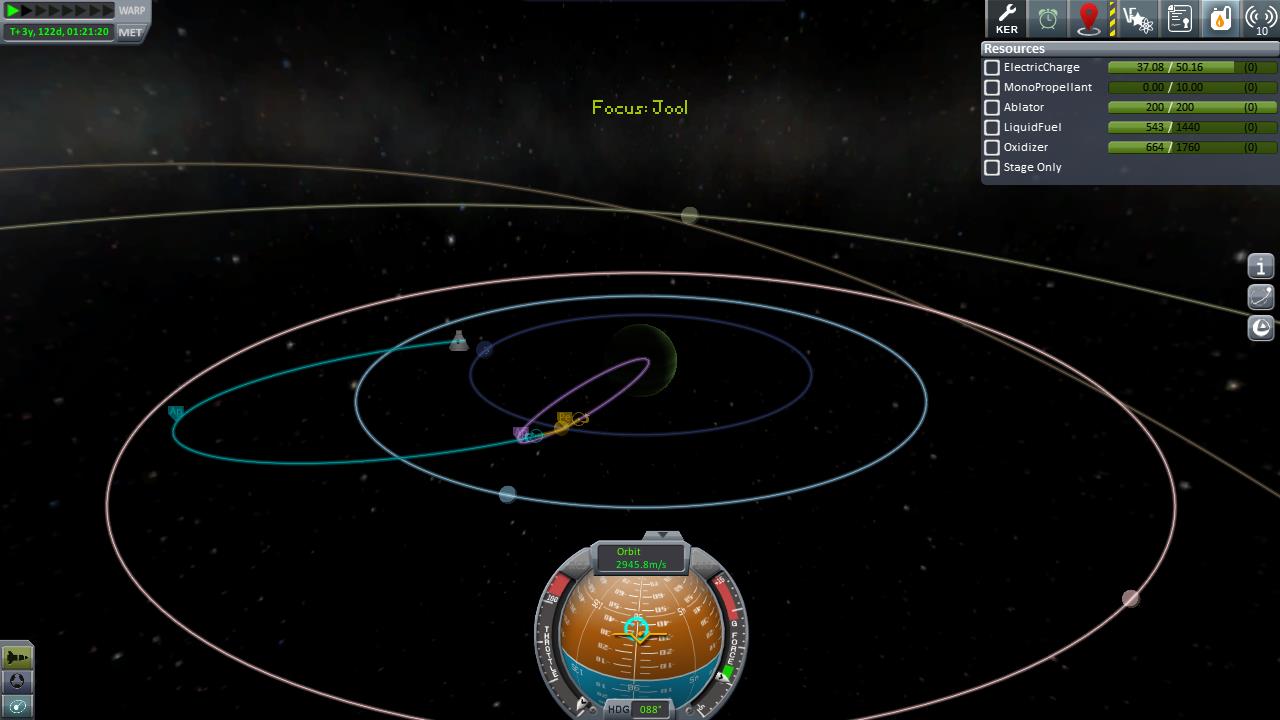 If I do a swing-by on a body, leave its SOI, and get on a trajectory that immediately gets another encounter with the same body, the orbit prediction does not recognize the second encounter until the ship leaves the SOI.

Is this a limitation in the course plotting system, or basically just a corner case that almost never happens anyway and no one cares about it? I actually never noticed this until yesterday.

Edited May 22, 2015 by RocketPropelledGiraffe
image troubles.