Welp, I ran into this this bug with a "lightly" modded install, but it persisted after I switched to pure 32 bit stock. It's also doubtful the mods were the cause, as I see no way any of them could affect control input.

I was playing through a Jool-5 mission when I noticed my craft seemed to be spinning for no apparent reason. In an attempt to locate the source of the problem, I noticed that my power usage was a bit high, even after turning off SAS, so I wondered if the problem might be reaction wheels being wonky. Sure enough, after turning off all reaction wheels on the craft, my power usage went down and the spinning stopped.

It would appear my ship's getting yaw input for no apparent reason, even after turning off SAS. I'm not touching my keyboard at all. 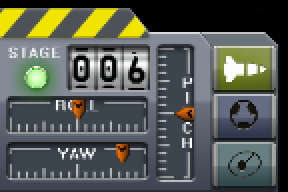 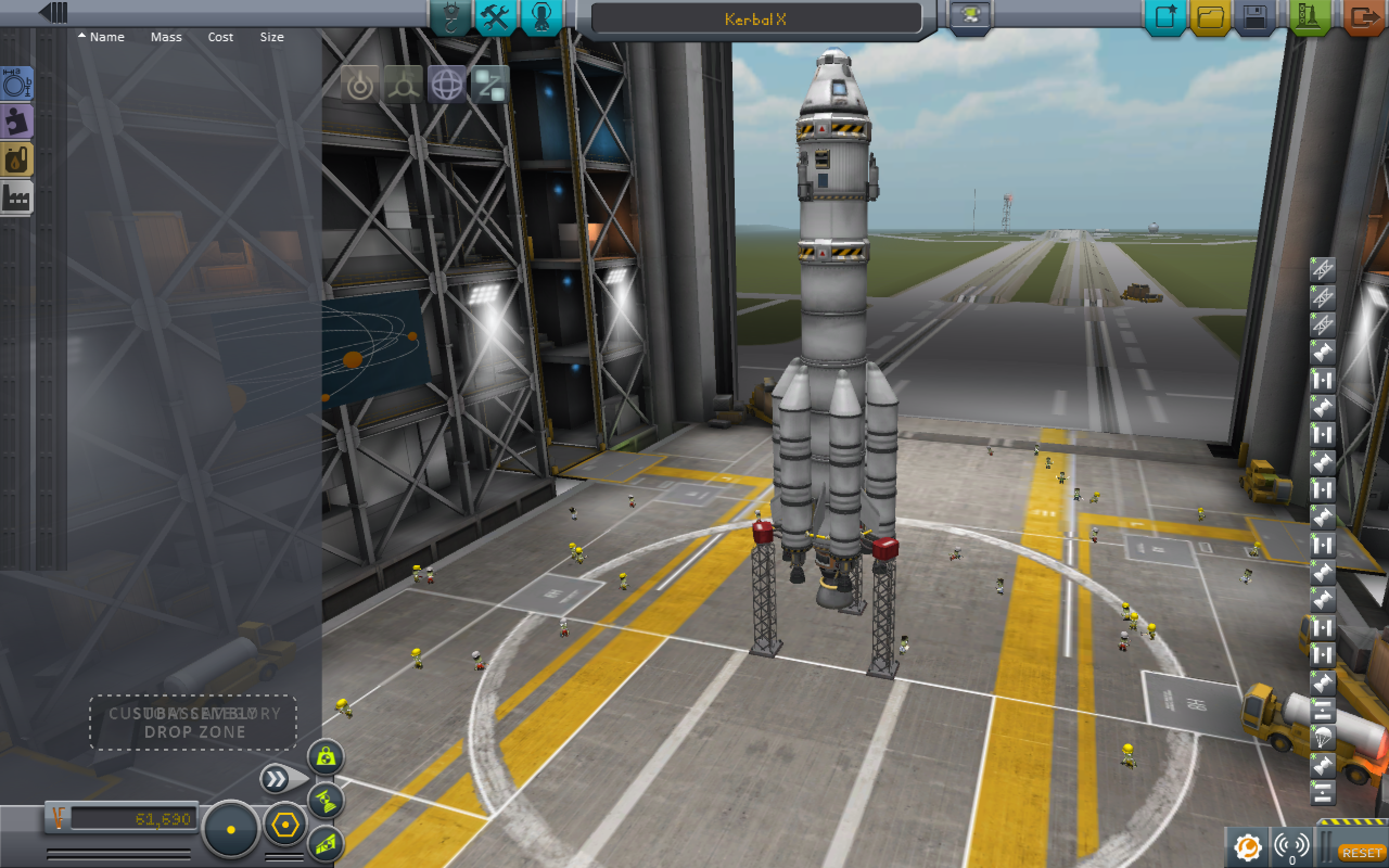 So ... anyone have any idea what's going on?

EDIT 3: Ah yes. Save files and other things. Here's my player.log and here's my persistent.sfs. This is all in sandbox mode so I'm not sure if the failure to load the tech tree upon entering the VAB is normal behavior.