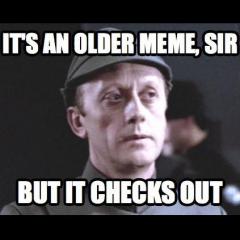 By selfish_meme,
April 28, 2016 in The Spacecraft Exchange