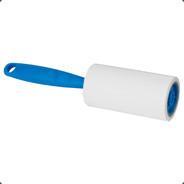 By dryer_lint,
May 2, 2016 in KSP Suggestions & Development Discussion