The issue I am having is with the docking ports. I brought up a small tug to use to place future modules and re-arrange them. After bringing up a module, I went to undock the tug, and the option was there, but it didn't seem to actually undock. I tried again and theoption simply isn't there. I've tried controlling from both vehicles, manned and unmanned and even remade the tug entirely and added it to the station, but the same thing happened. The only part mods I'm using are KIS/KAS(but none of those parts are aboard) and NF Solar. 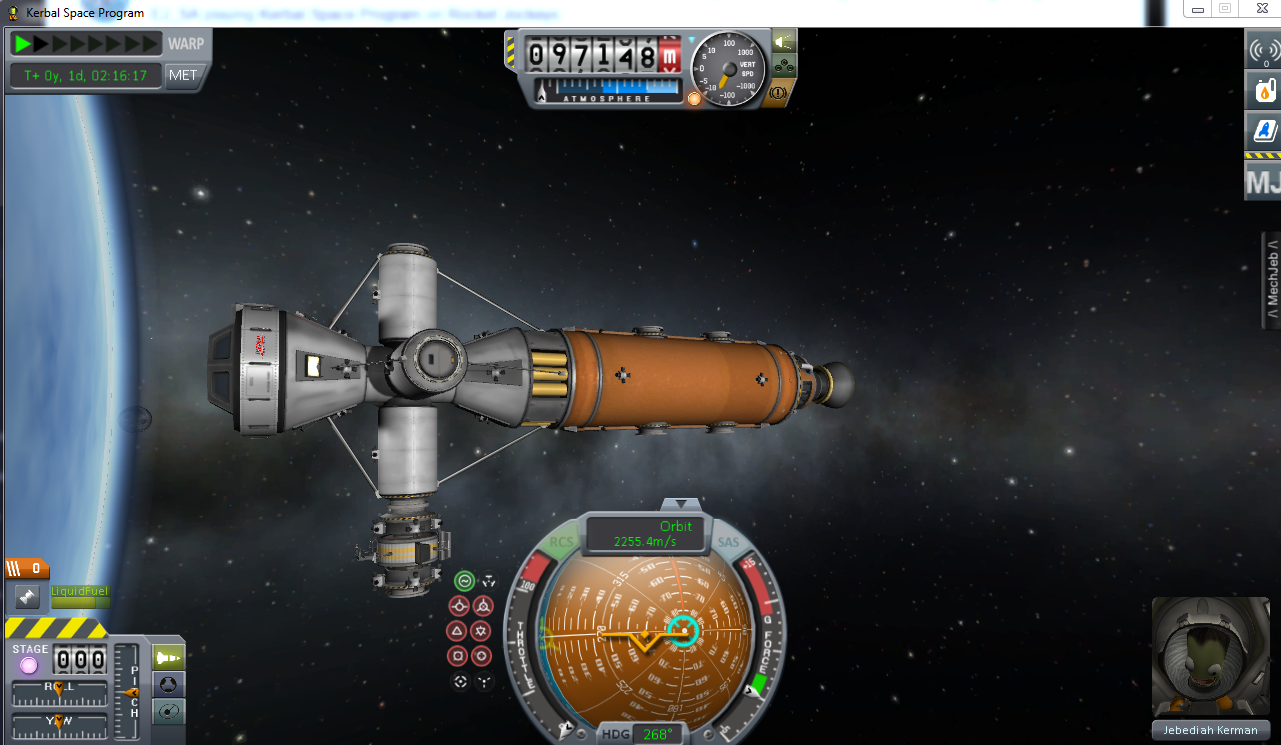