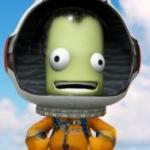 I was trying to design a spaceship/spaceplane hybrid that is similar to Dyna-Soar. I've managed to get it into LKO, rendezvous with my space station and return to Kerbin. 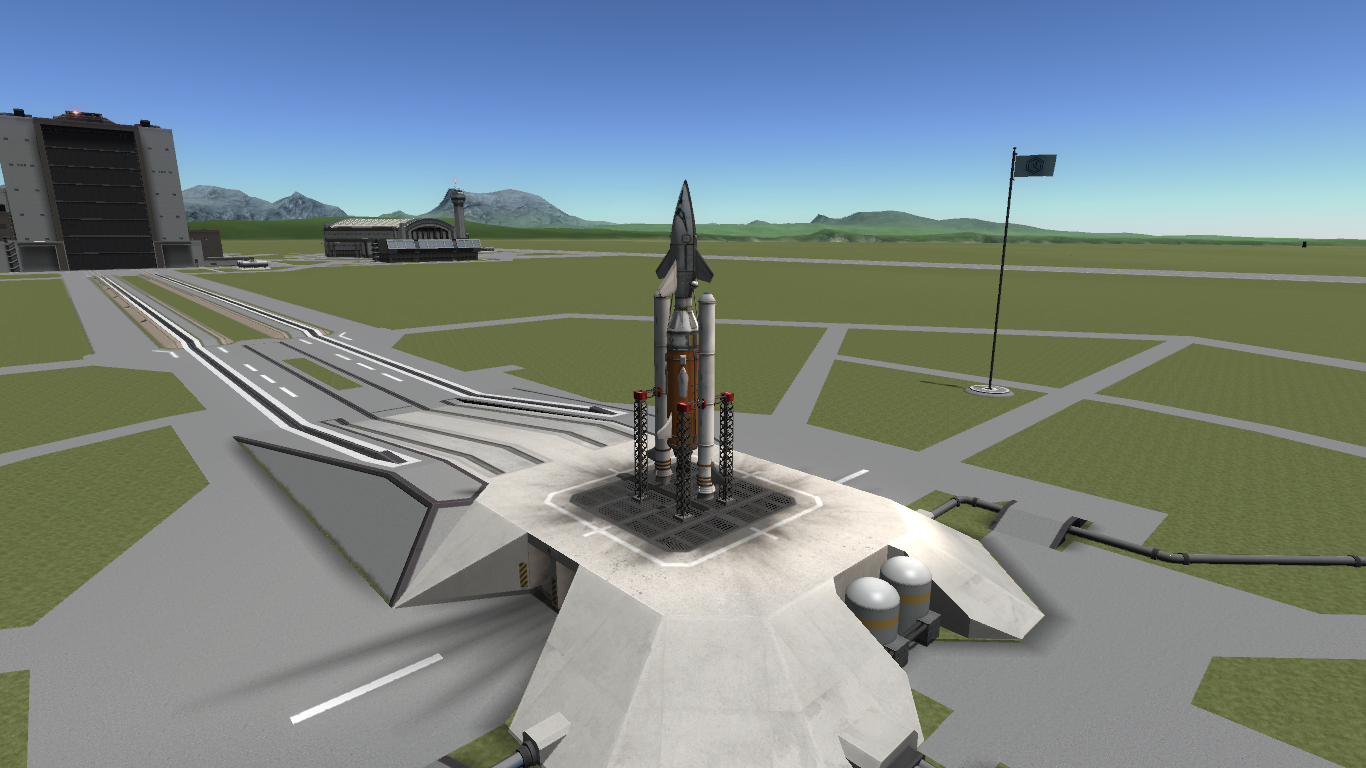 It survived the re-entry pretty well, but the issue came right after the re-entry: prograde pointed right towards the ground, and my ship started tumbling like a washing machine. 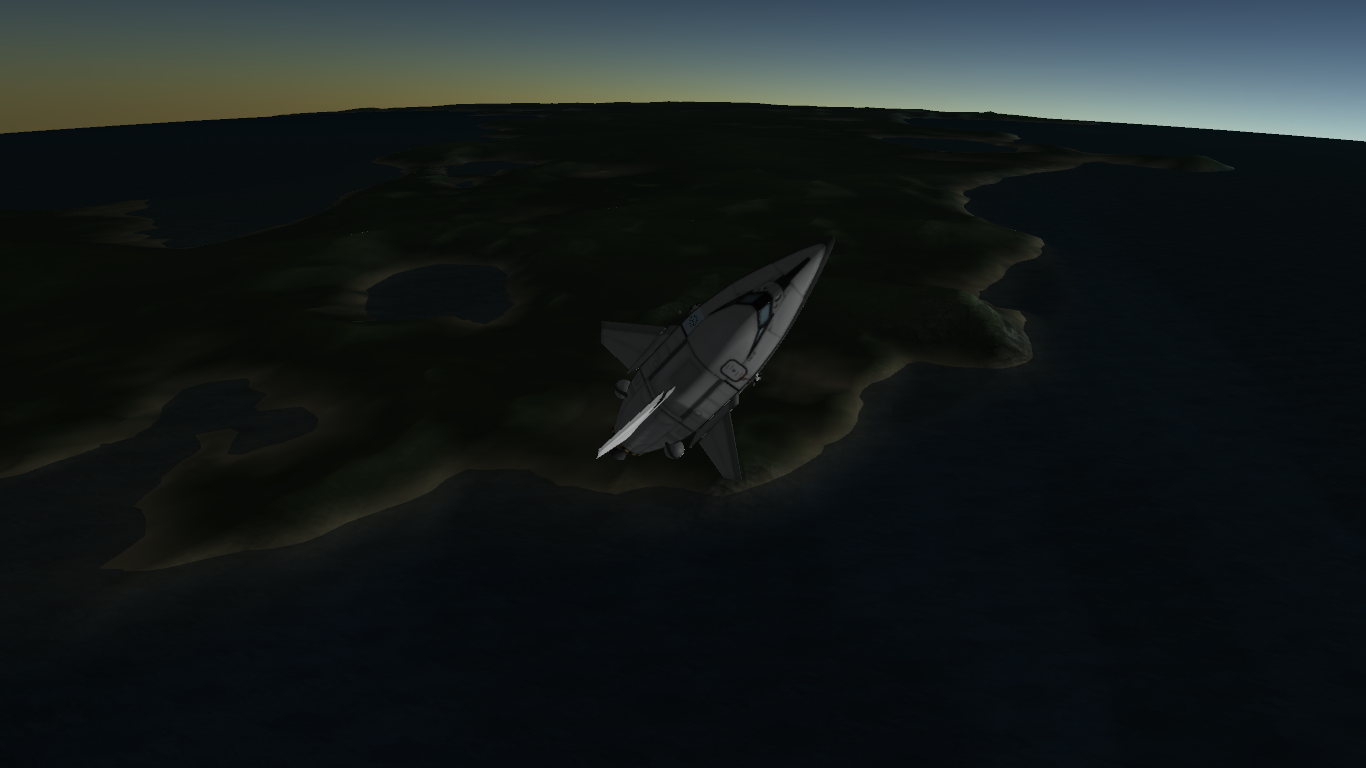 Would really appreciate some help if somebody could guide me on what's wrong with the plane. (I've checked the COM and COL, COL is constantly behind the COM even when the tank is empty.