my recent missions are failing cause of the solar panels that seem to become kinda instable.
each time i LOAD my craft, the panels start wobbling until everything explodes - kinda phantom force.

i did some tests and it just seems to happen, when the panels are NOT attached to the "main"-craft, but if i have some "arms" going out to different sides and attach them there.
Its also not happening until i reload my craft or unfold the panels - so i assume it has something to do with suntracking - not sure.

tried to detach one of these "arms" while this was happening, so my craft had just one arm with panels remaining => and became stable.
there are no reactionWheels attached to these arms, just on the center.

SAS & co disabled. even timewarp just holds it while warp, but in x1 its continuing. 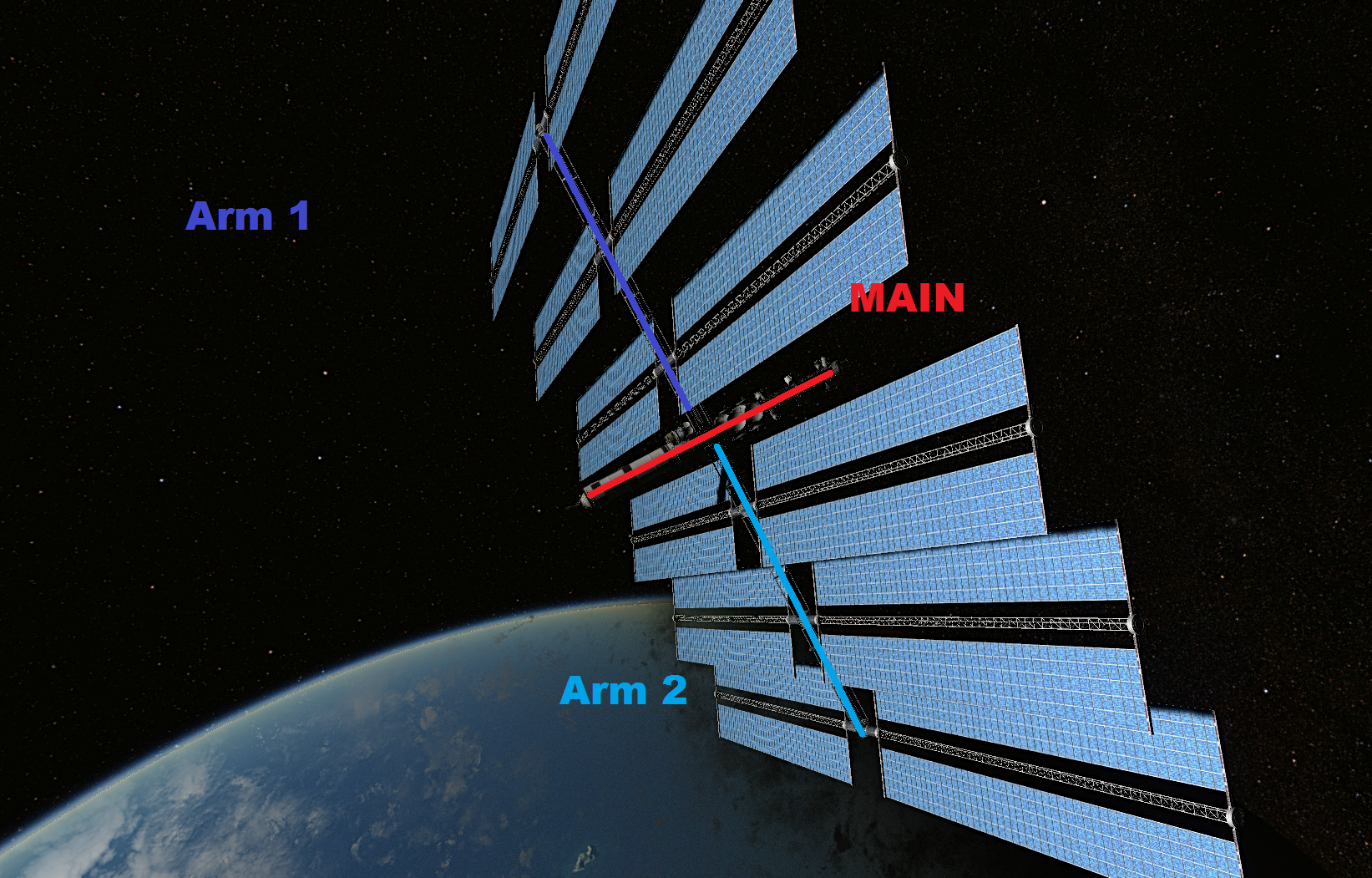 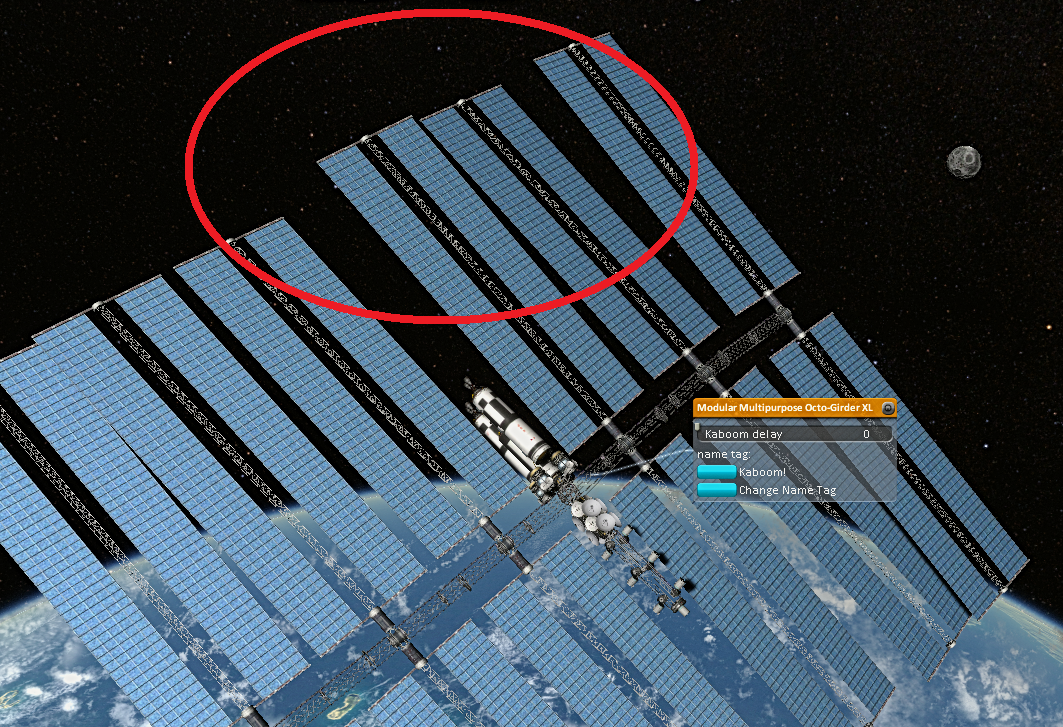 Since i doubt logs are helpful, there are none yet - but if someone thinks there are helpful information in it, tell me.

The panels are from the KOSMOS-mod.; i also tried the Single ones of this mod and it was even worse.- and i am pretty sure they did work before (in an old install).
havent had time to try stock panels yet. - I am still hoping someone knows whats going on here.

seems it was caused by radial attached xenon-tanks that caused instability.

Followup: definetly caused by the upscaled (Tweakscale) xenon tanks, that seem to behave problemativ when reloading the game.
everything is fine after start & so on - until u reload the game and it seems to have problems with the colliders.