Do radiators get rid of heat while it's still an asset?

It probably doesn't matter much since it's only during the start-up of mining but the radiator panels report a percentage of cooling while the equipment is still warming up and below optimum-efficiency temperature. Does this mean the radiators are slowing down the accumulation of heat in a way that's detrimental to the start-up period of mining? 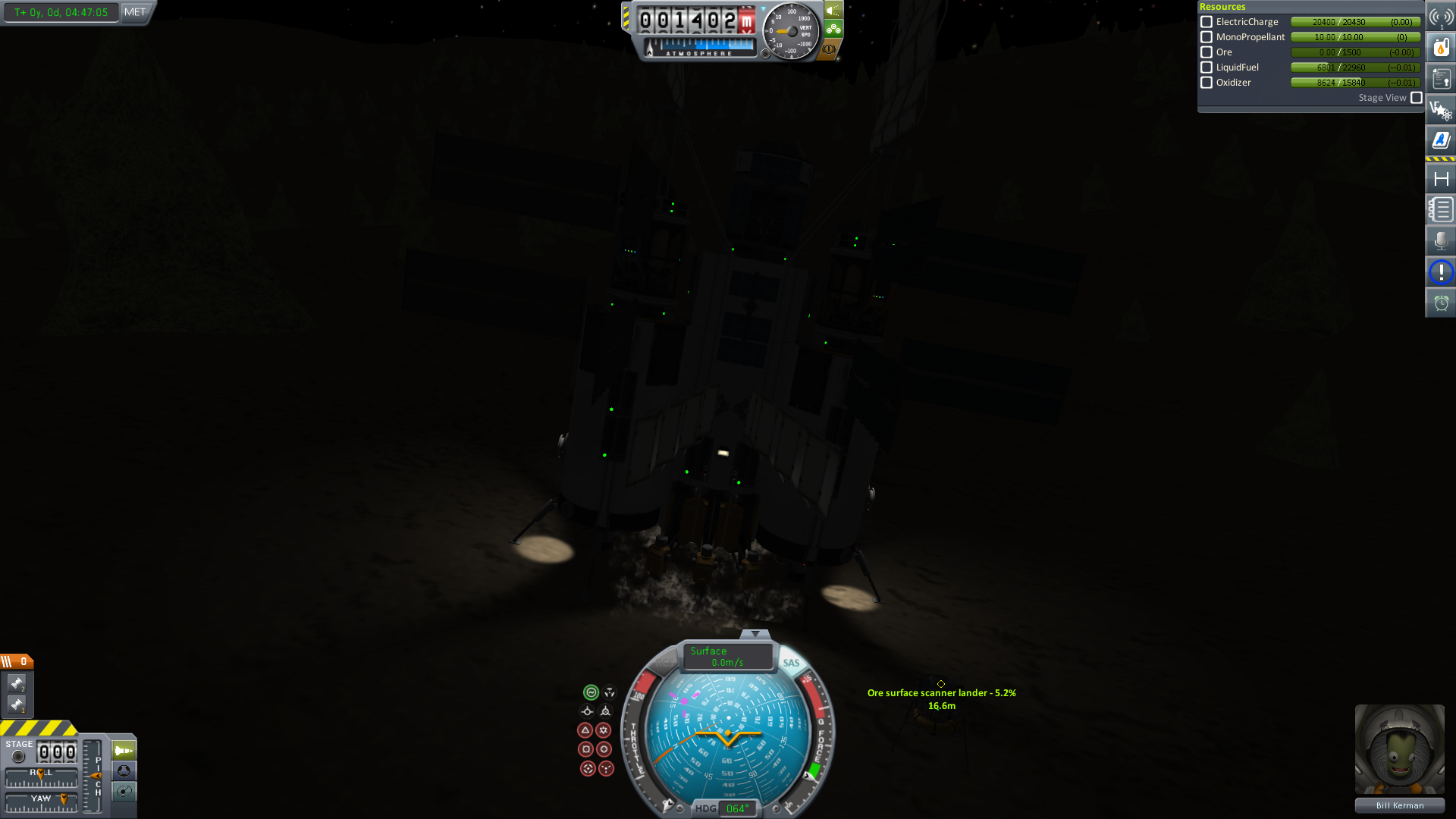