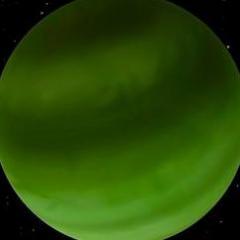 Hello, I am going to do the elcano challenge for Kerbin, but in the future, I'd like to make a Gilly rover.

If you think it is impossible, don't clog the tubes. Thanks!