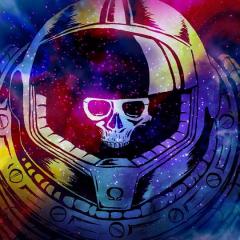 Is there any reason to keep old satellites in orbit?  Ive done a few sat contracts and they always say something along the lines of "this satellite shall henceforth belong to insert company name here".  I already have the money and rewards for the contract  and the space around kerbin is getting cluttered, so does it even matter if i just destroy them all?