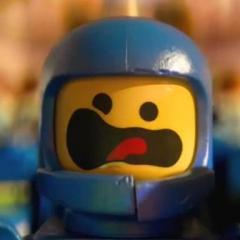 By StormxWolf,
August 8, 2016 in Add-on Discussions