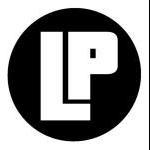 By 8bitgammers, August 18, 2016 in The Spacecraft Exchange