How to make a 6 satellite geostationary network. 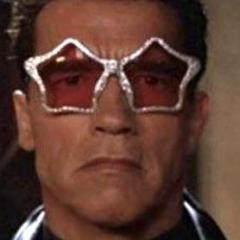 So I built a rocket that has 6 satellites and I need to make a geostationary network. How do I get them evenly spaced out?