Are shielded docking port at the front a bad idea since 1.2.1?

I have this spaceplane built in the previous versions, which doubles as a reasonable lander 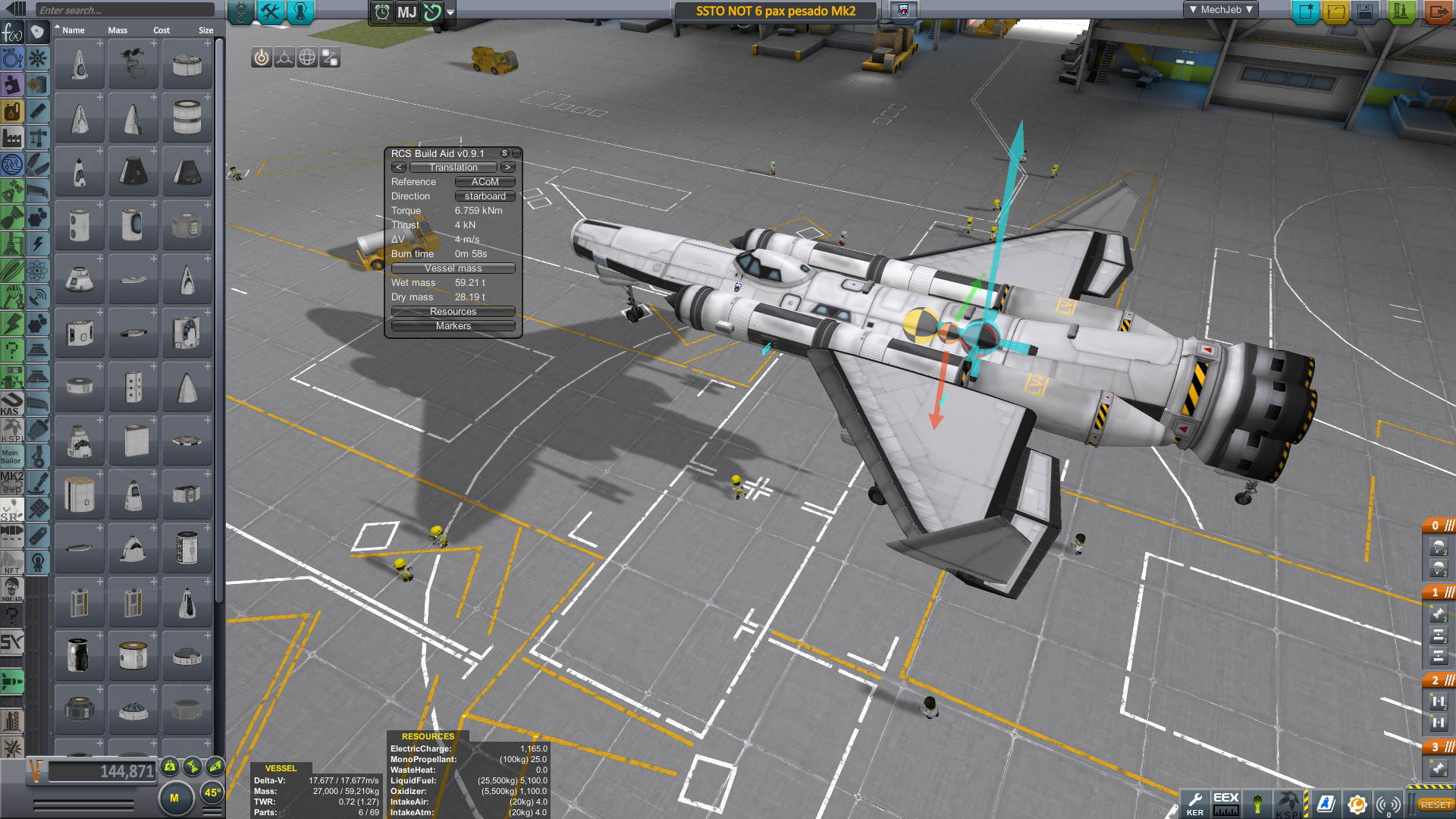 And it used to make it to orbit with plenty of dV to spare. I've just loaded it in 1.2.1 though and the rapiers can't keep up the thrust when they are breaking the sound barrier: They'll hold up to about match 1, but between match 1 and match 1.1 they will consistently keep loosing thrust, even if I level out or even descend slowly, which keeps me stuck below match 1.2. I've tried placing precoolers in front of the engines, but they don't change performance.

I've replaced the front of the spaceplane with the MK2 (not inline) cockpit and while there is a thrust loss, it isn't nearly as pronounced and I can more easily break the sound barrier, so I guess the issue is related to the changes in drag. Am I right? (And it's a pity, because that's a nice position to put the docking port).