Screen goes black in VAB and SPH except for UI

I have a fresh install of 1.2.1 with no mods. When in the VAB and SPH, moving the camera low and looking up sometimes causes the screen to black out, with the UI still showing. Screenshot included. I have also seen it be black when I first enter the VAB, and then goes to normal once I click a root part. 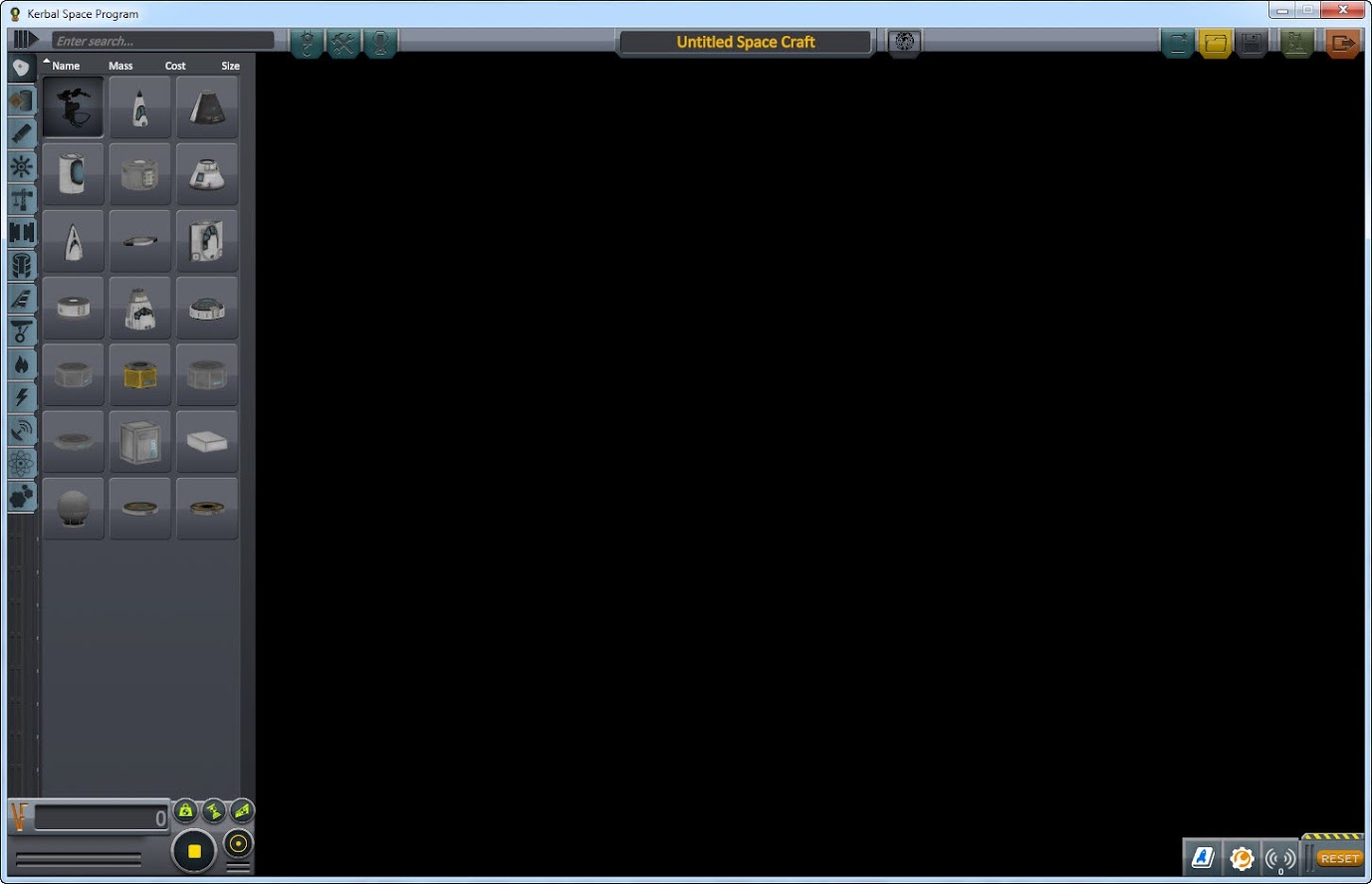