Why does this plane turn?

there is clearly a lot more drag at the back, and like a badminton birdie, it should want to go straight as a toothpick. Nope.

I love ksp so much and want to go explore and do amazing things, but it is things like this that drive me batexcrements crazy and irritate me to the point of not playing.

I don't know how to solve these things myself through deduction, I've tried so many times. 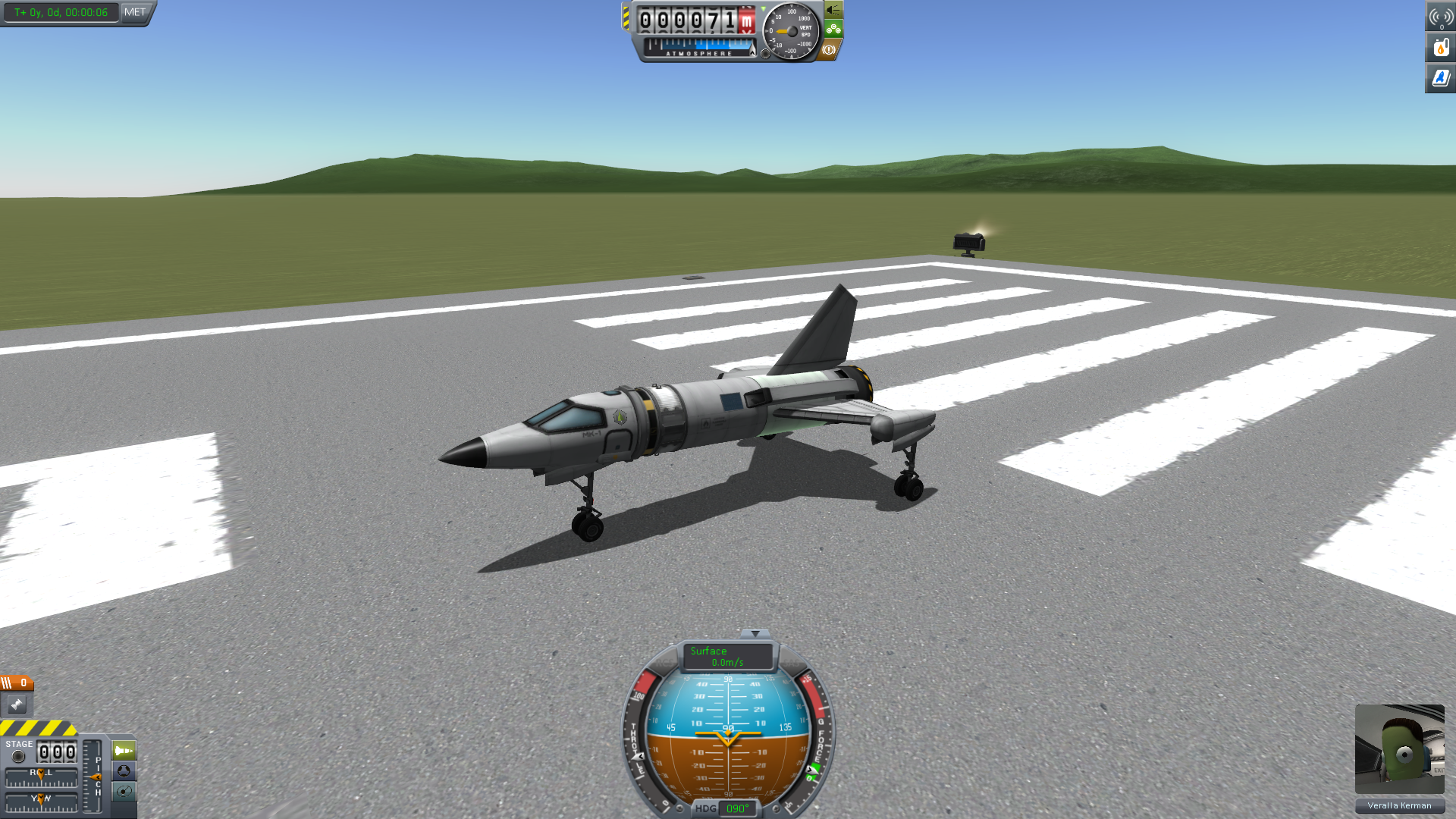 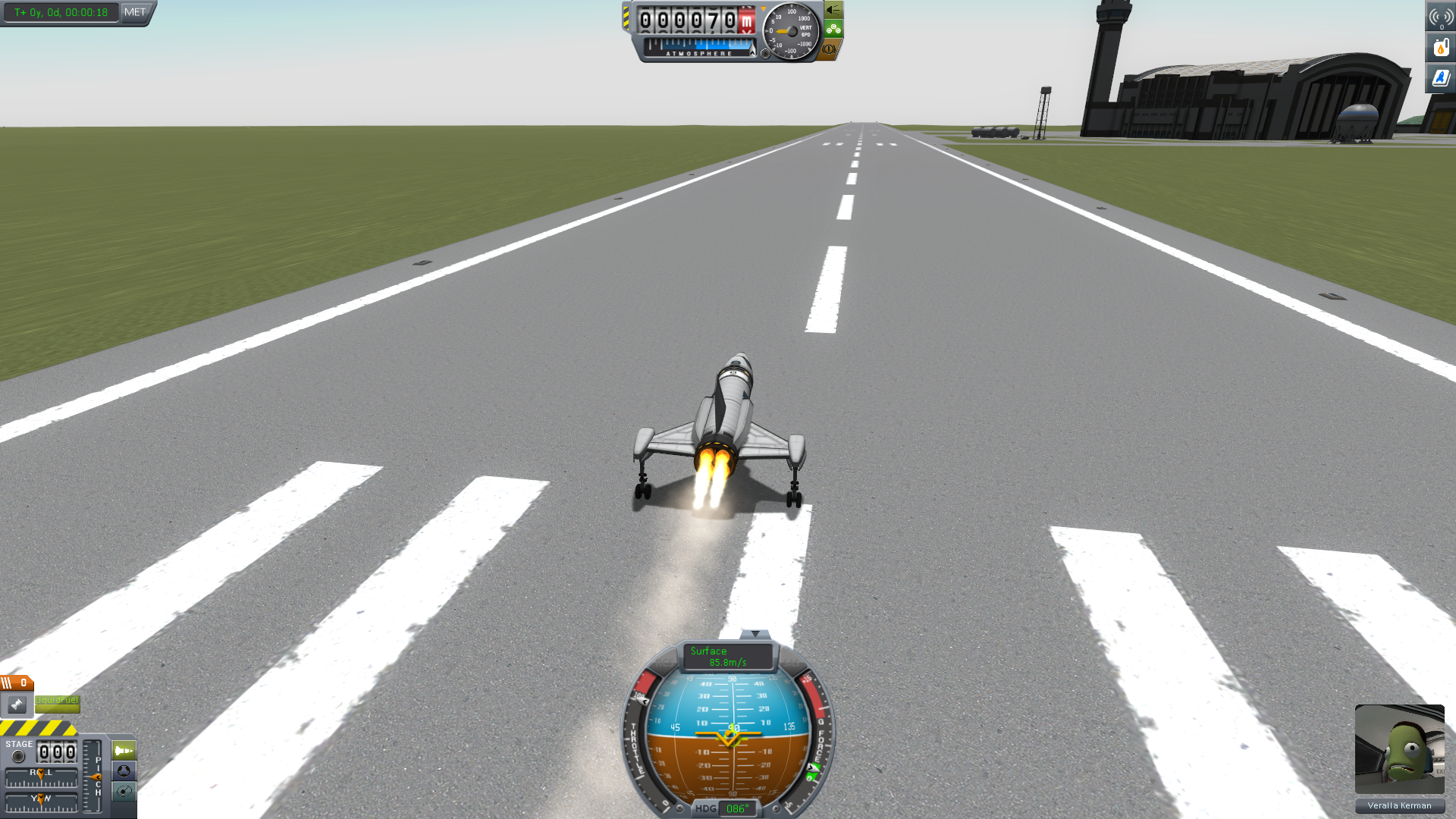 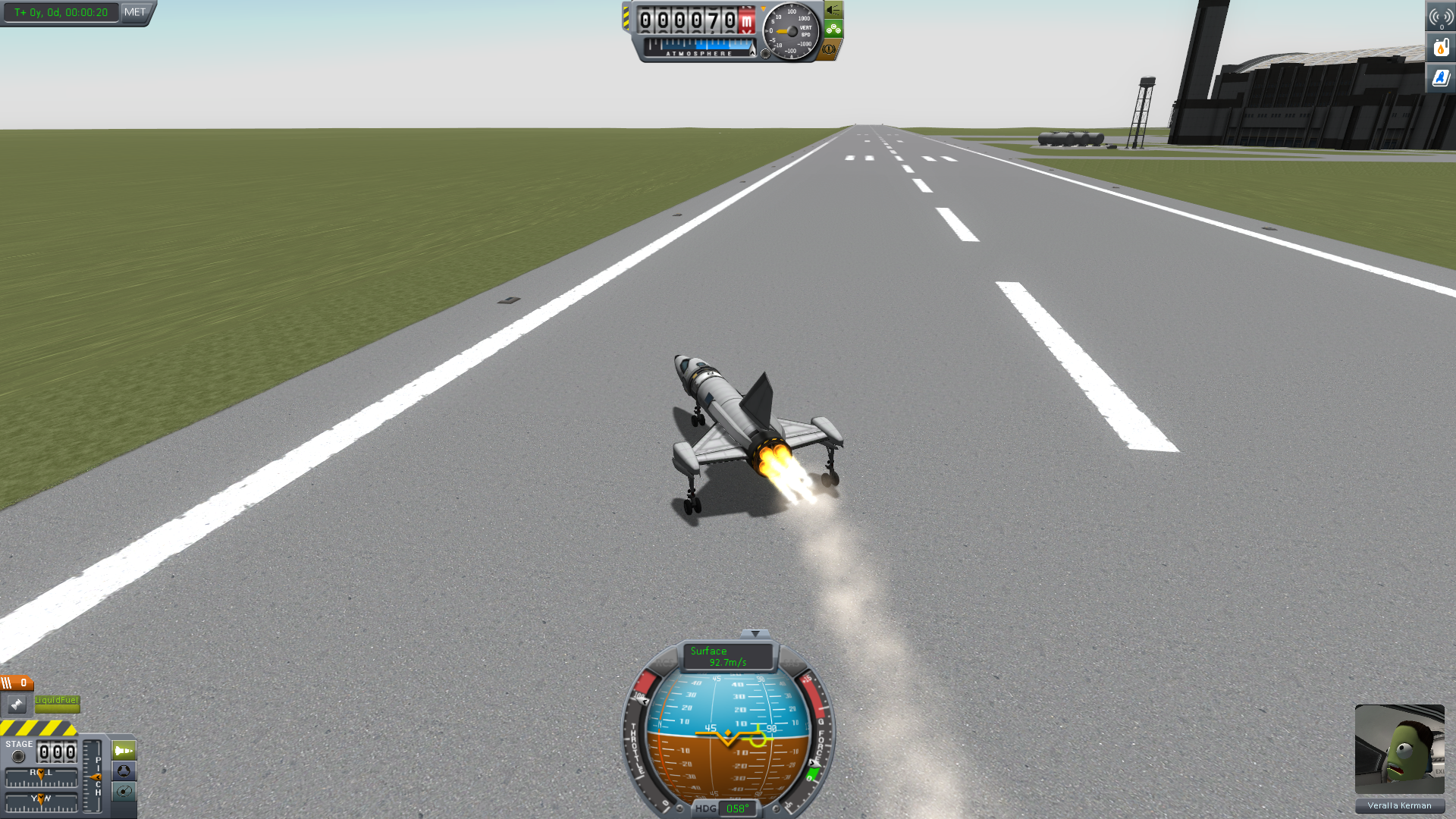 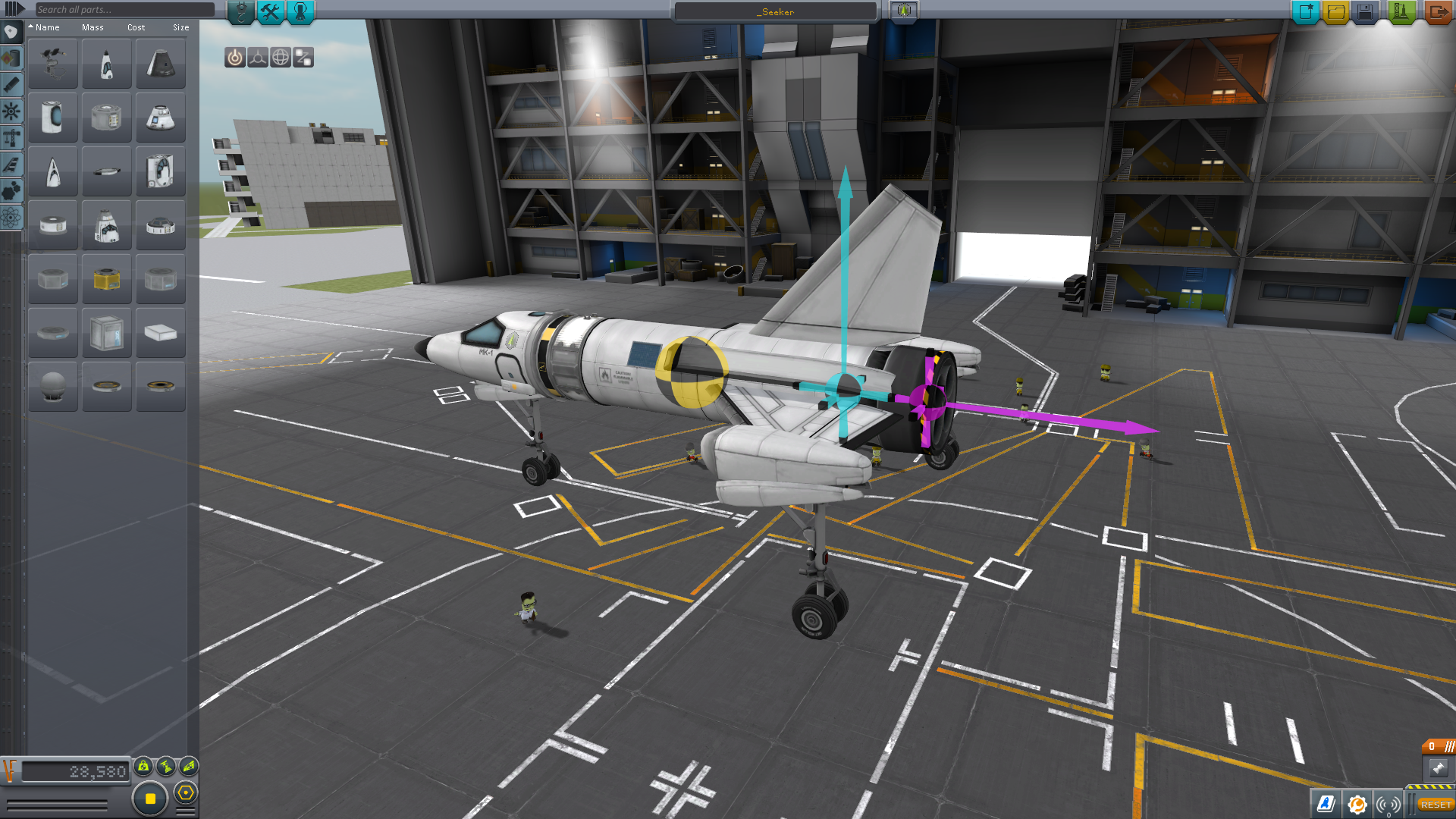