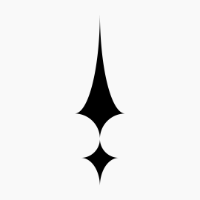 I'm curious what the best 1.25m part is for making a floating craft? I need to know as I'm making a rather large, load bearing catamaran to send to Laythe.