Prograde below where I point my plane 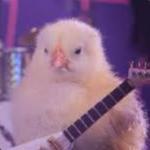 I don't know how to call this but I'm sure you understand, It results in unwanted AoA. I want to launch single stage to Mun but I'm missing around 200m/s that could be lost during atmospheric flight because of this. I believe there is simple obvious solution to this? 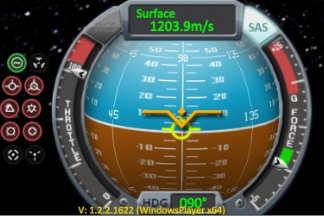