Why is my spaceplane's drag so weird?

My spaceplane somehow has more drag acting on the nose during re-entry than on the delta wing and tail, causing it to be unstable and flip to retrograde no matter what I do. Why is the drag so mismatched?  The center of lift is well behind the center of mass. 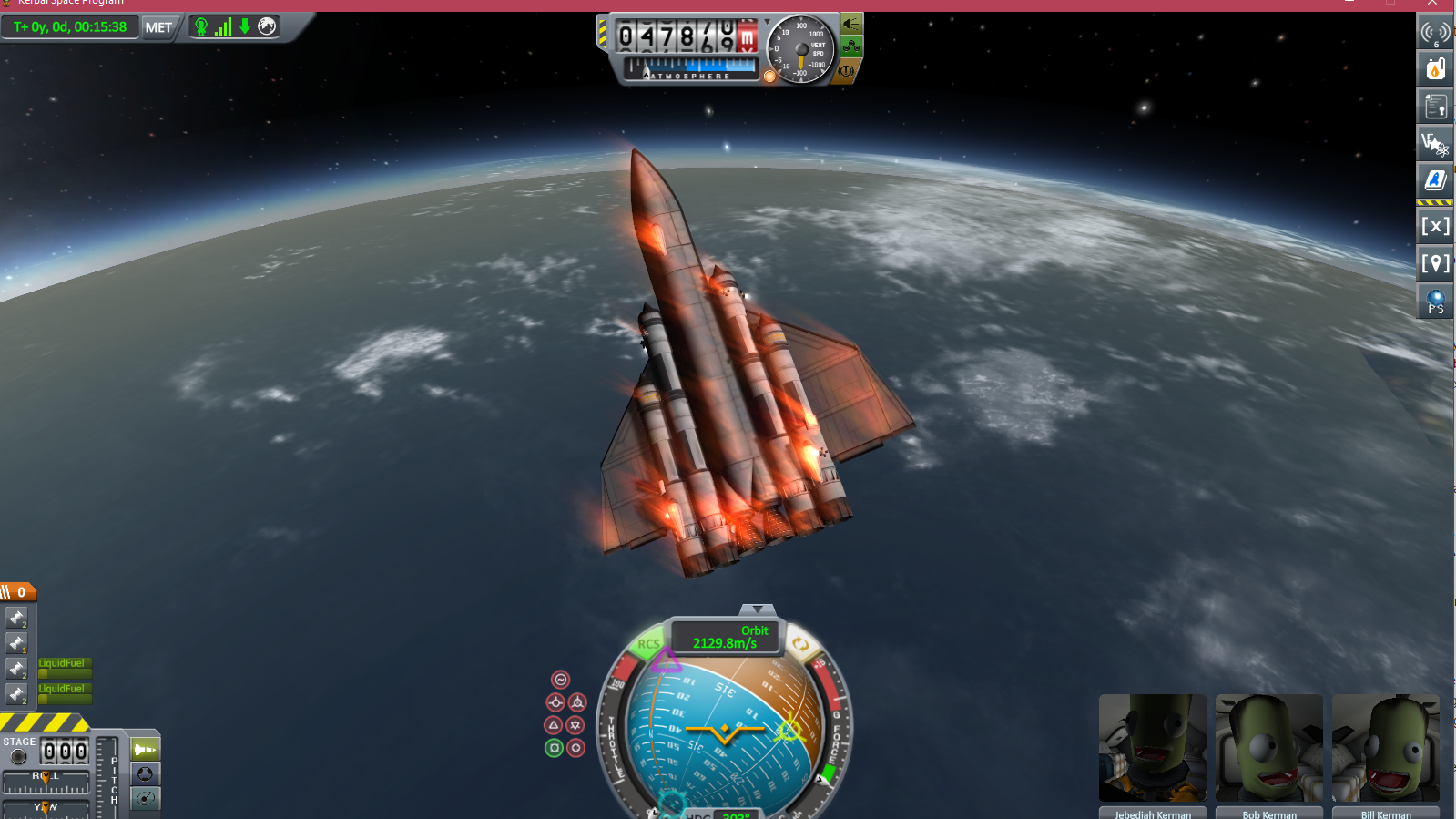