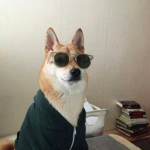 Hello , I'm trying to land very heavy payloads on Mars and for this I'm using a gliding technique (Pretty much like the Space Shuttle). 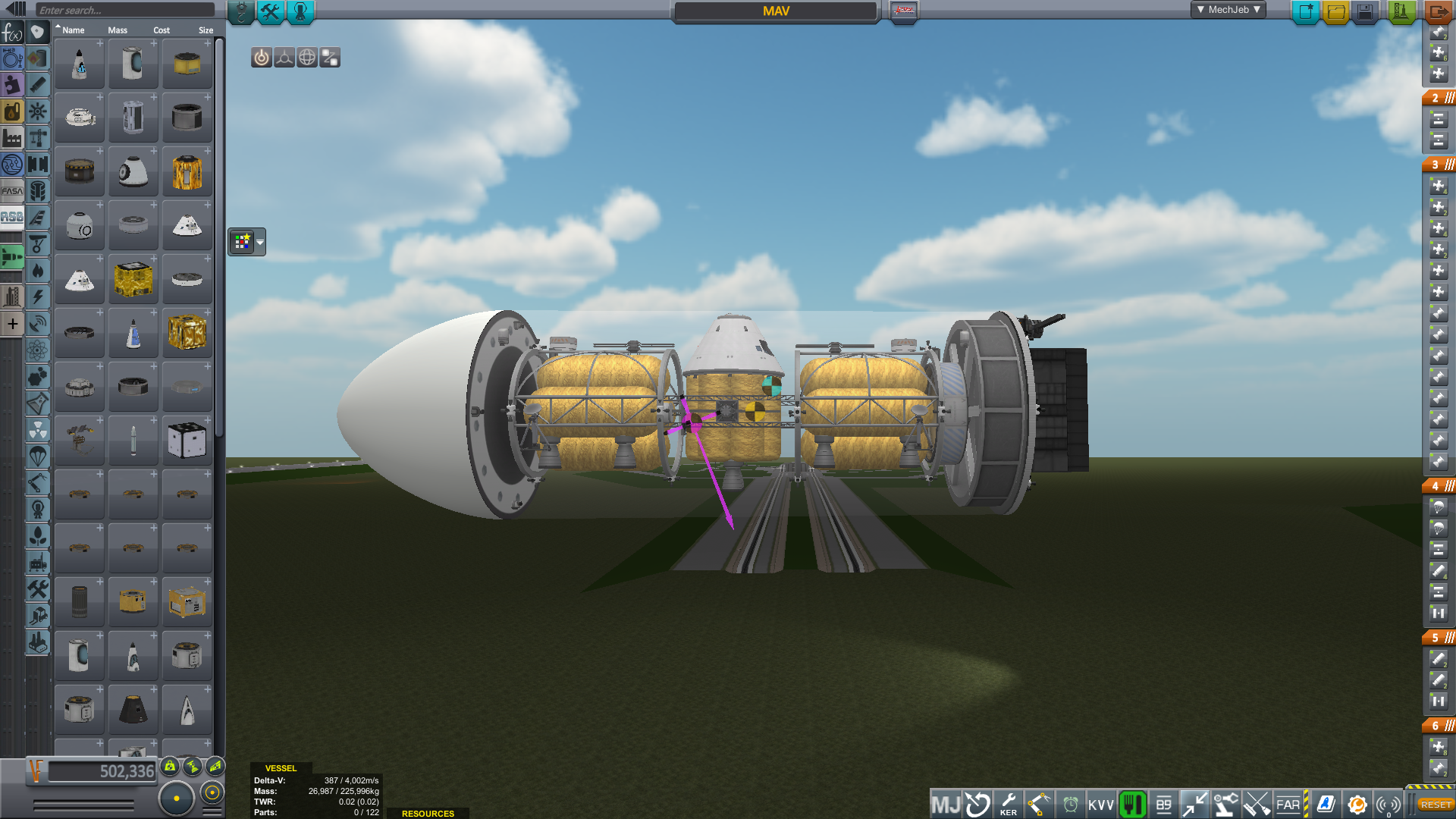 But for some reason..

This is the MDV.It flips in the air if it's more than 25 degrees inclined(I need around 30-40 to slow down)

In the Mars Descent Vehicle the CoT is above the CoM and CoL.I have no idea why this happens and how to fix it.Is this why it flips?Thanks for the answers.