By mikegarrison,
September 29, 2017 in Science & Spaceflight

Top Posters In This Topic 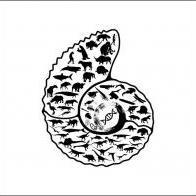 Let's not start ignoring treaties, it sets a bad precedent for the more volatile world leaders. Let's instead renegotiate the treaty to something more relevant to space colonisation.

Ignoring the treaty would be short sighted and will start the same destruction in space that we have on earth, not only by the above named persons but also and specially by private companies. We' 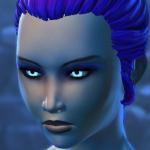 This thread was split off from the SpaceX discussion thread, so it's possible that the discussion is a bit disjointed at places. If you think I forgot your post in the other thread or moved your