Why can't I exceed 15 contracts with fully leveled-up Mission Control?

I'm playing a career mode game, and upgraded the Mission Control building to Level 3 (maximum) a long time ago. The game says this upgrade should allow "unlimited number of active contracts". Although the upgrade did indeed remove the hard limit on the number of contracts, I found that the game simply didn't offer me any more contracts once I had 14 active. Whenever I'd complete a contract, I'd be offered a new one, one-for-one, but no more than that. One day when I completed a story contract, the game offered me two in its place, which expanded the "rotation" to 15, but a few contracts later, for no apparent reason, I completed one and was not offered a new one, reducing it back to 14. The other day I completed a non-storyline contract and was offered two in its place, so it's now back up to 15. 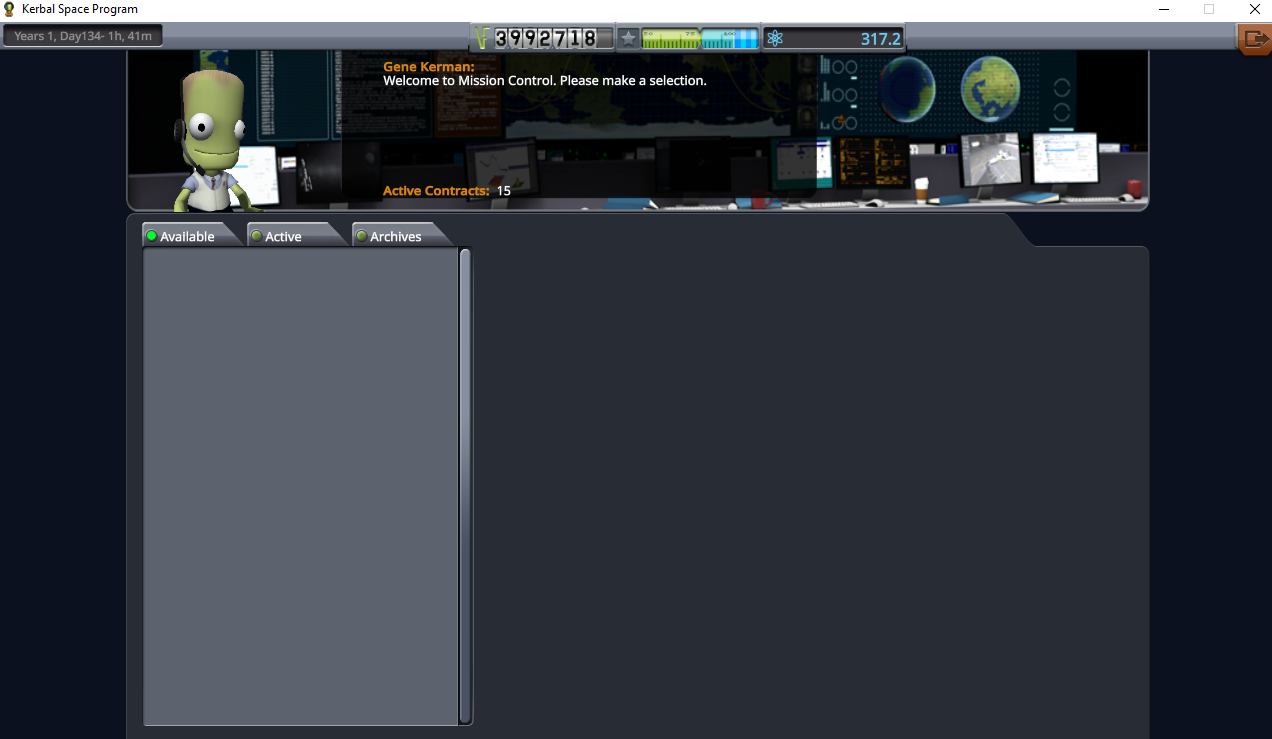 Does anyone know what's going on here? Is this "intended" behavior by the game? An arbitrary technical limitation perhaps (e.g. due to the contracts being stored in a fixed-size array in the game code)?

I would really like to be able to have more than 15 active contracts. Right now, more than half of the effective "slots" are tied up with long-term missions that I can't (or don't want to) start yet - e.g. I need to unlock the requisite tech tree nodes to complete ore contracts, and I don't want to skip any of the storyline contracts (thus I can't escape Kerbin until I've finished exploring Minmus, since that would skip that contract). This leaves only a few slots for active turnover of contracts, which makes it difficult to e.g. get enough tourists on the books to fill up a big, efficient craft to take them to the Mun.

Is there any way to "fix" this? Perhaps a setting, or a mod? It seems weird for the "size of the market" to be effectively capped like this; one would expect the market to increase as I demonstrate the ability to perform more ambitious missions more efficiently.