Why hasn't the bugtracker been updated in over a month?

Not even an updated status for the XBox1 enhanced release. The bugtracker still has it noted that there are no confirmed bugs! Really?

I want to stay away, but I just can't help ranting about how awful the support on this forum (from anyone other than other frustrated members) and with squad in general has been. 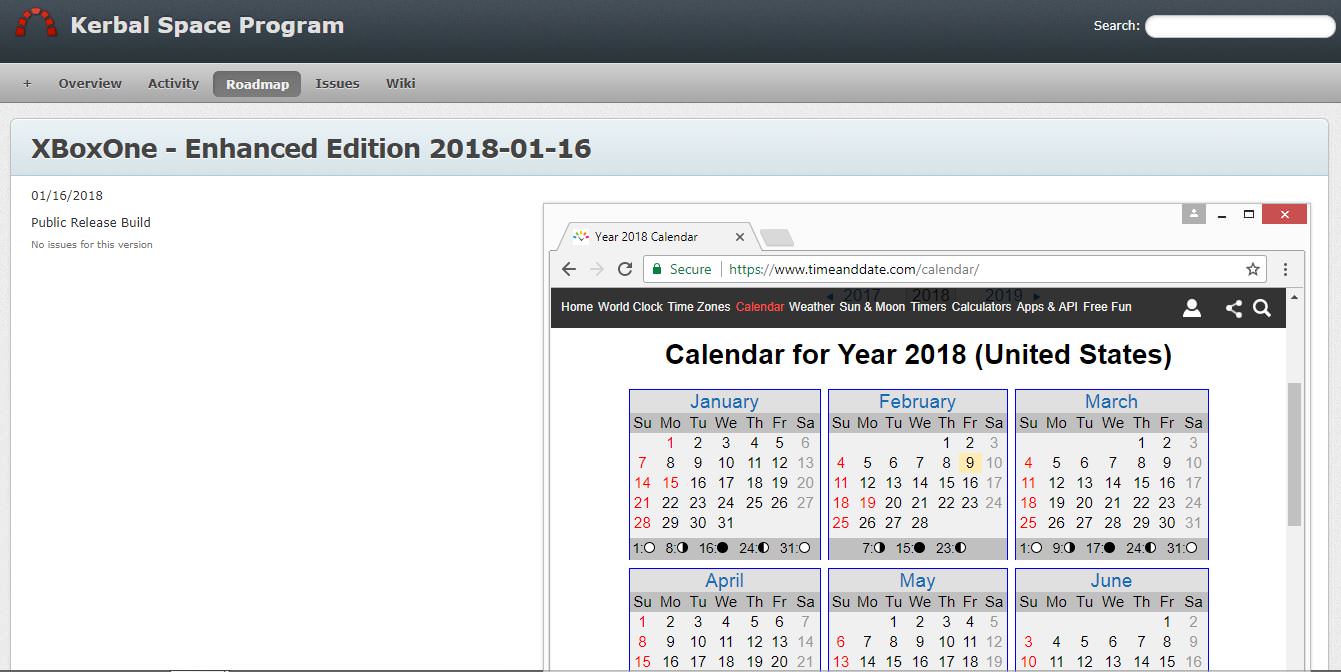 So would a "mod" or someone "in the know" explain why nothing is updated on this site that we've been directed to as our best source of "current progress"?

Is this confirmation that Squad has submitted a game to the XBox Live market without making a good faith effort to fix a breach of contract? Or are Squad and the "Forum Support Goons" really just expecting console gamers to transfer data from their consoles, convert digital medias, and upload it to a non-updating bugtracker so that a fix can be released sometime in Neveruary? And they won't be compensated for their time either?

Is this the behavior we should be proud of from developers? Do you really support this, forum mods?