How to Get Old Versions of Mods 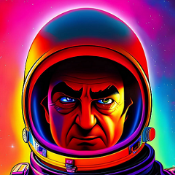