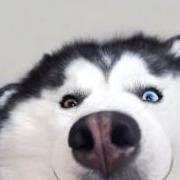 By Orbital_phoenix, April 8, 2018 in Add-on Development