I'm in the rather unpleasant situation of having a Kerbal, his craft and a truckload of data stuck on Minmus. I have pretty much zero monoprop left in the ship - just enough for a 100m jump upwards.

I guess that situation's not exactly uncommon, but the problem here is that in order to recover not only the astronaut but also the science, I'll have to dock with the stuck craft (Docking Port Jr. on top, Docking Port below) to transfer the science from the Storage Unit and back to Kerbin, unless there's a way for a Kerbal to transfer 7 experiments (multiple surface samples and EVA reports) into the new ship without docking. The lander in question ran out of fuel for the way home despite refueling in LKO and I'm not sure if refueling twice (at 130km and 19,000km) will help or cost more fuel than I'll gain (both stations have a capacity of 2 FL-T400 tanks each).

Attached is a screenshot of my science tree progress to give you an idea of what I'm working with. I'm playing in Science Mode, so KSC upgrades or craft cost don't matter. 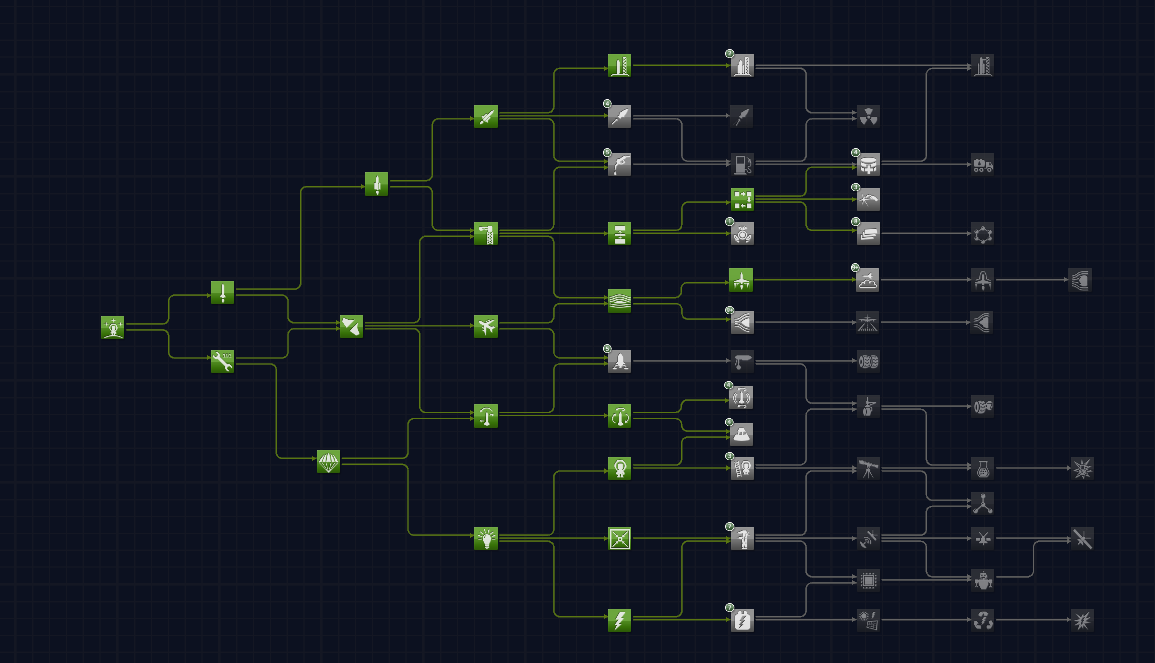