How do I rename a probe to be debris?

Normally to rename a vessel I would fly the vessel right click on the controlling component and then can redesignate it appropriately, which is quite useful when I land a rover and Kerbal decides it is still a ship. 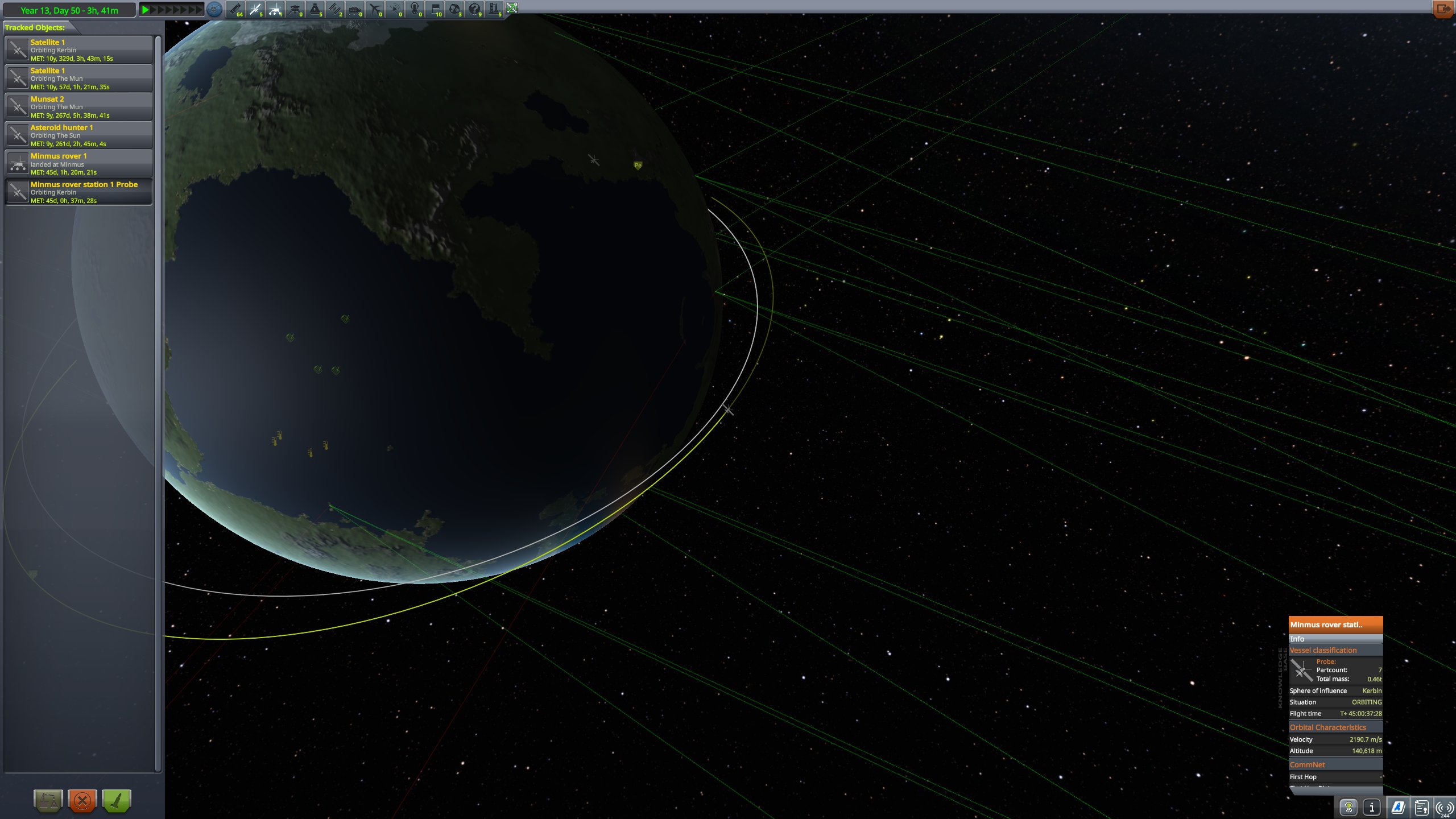 But when I go to it this is what I have; 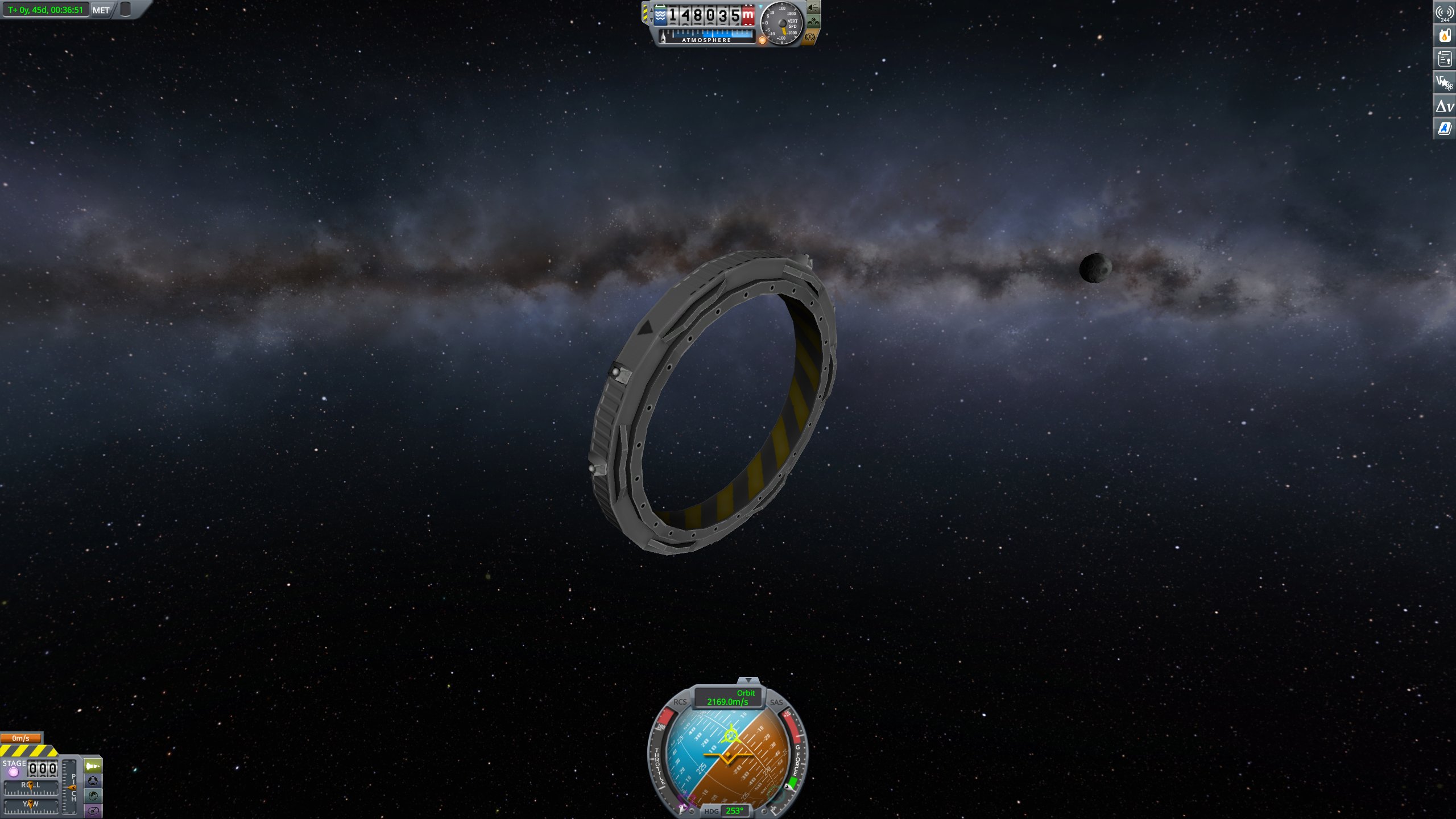 How do I rename that?