I've been experimenting with the new robot parts, specifically pistons and hinges, as ways to either retract (using pistons) pairs of powered wheels into the body of an amphibious boat-base or lift them out of the water (using hinges); but I keep having problems. The pistons won't deploy at the same rate (even if they're set to the same rate and damping), they don't always extend to the full programmed length, and they just aren't very sturdy when extended. My hinged experiments have been much simpler, pairs of wheels attached to the hinges by the long girders, but when I trigger their action group they don't move. They swing up eventually, but not all of them. At the moment my experimental base has about 20 pairs of upswinging powered wheels, and maybe my computer can't handle so many movements. Has anyone else had better luck with retractable powered wheels? I'm trying to develop an amphibious base for Eve, so the wheels pretty much have to be the TR-2L Ruggedized wheels and the experimental bases mass in the 90 to 200 ton range. 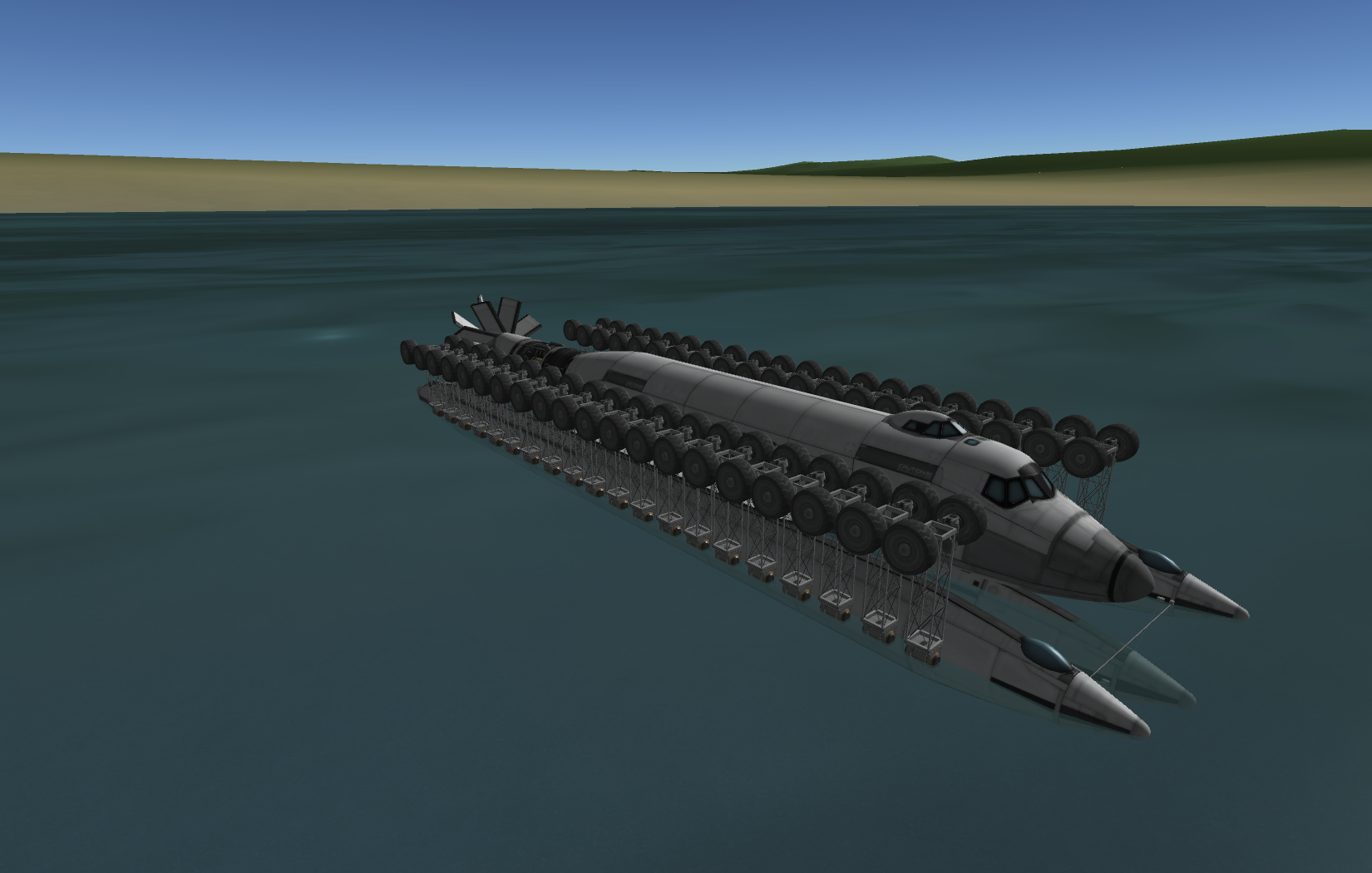 This is what I'm doing with hinges. 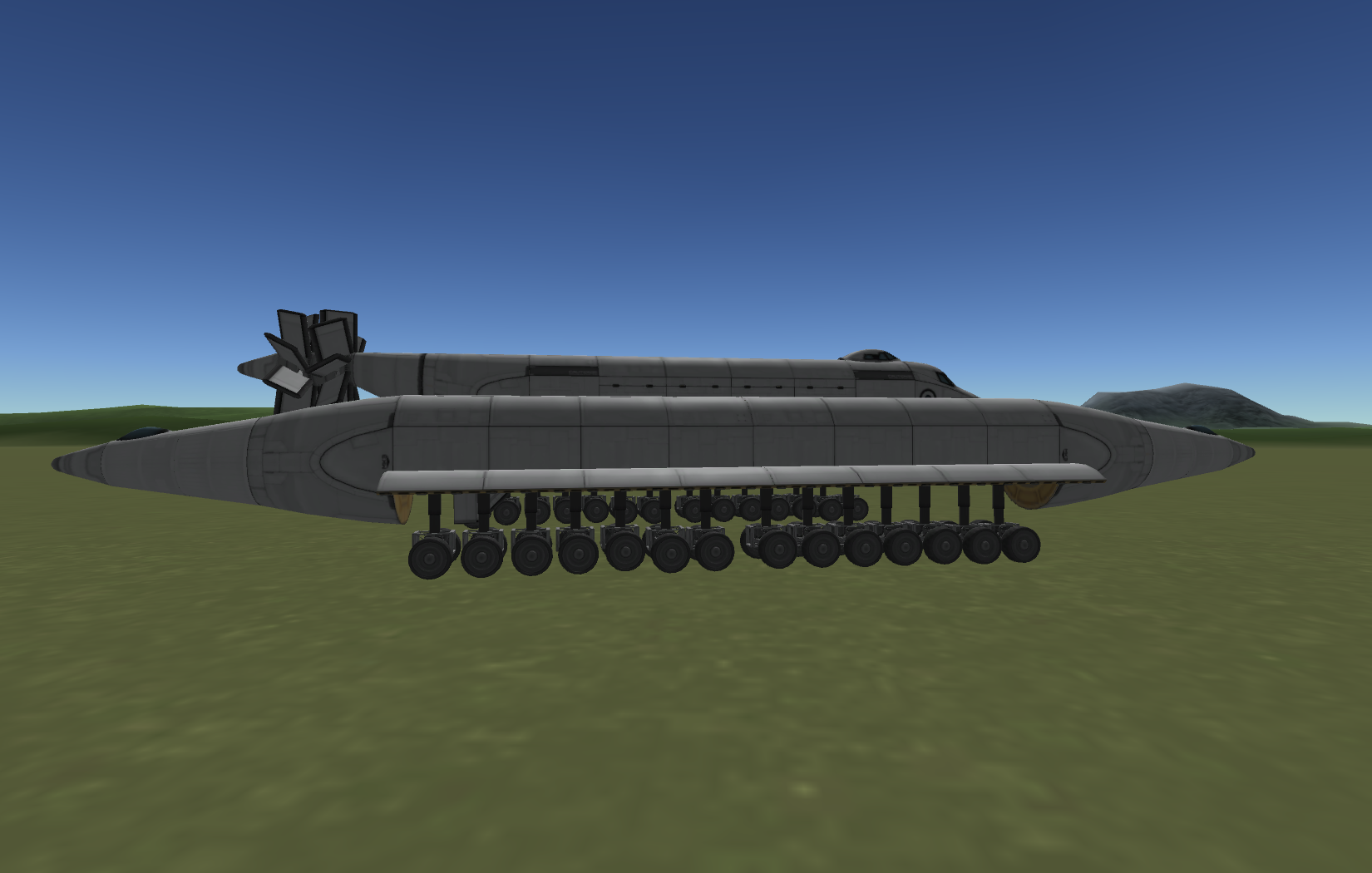 And this is what I'm trying with pistons.