Can anyone explain what is happening as the speed of the aircraft changes? I have a contra-rotating prop plane and its behaving weirdly. 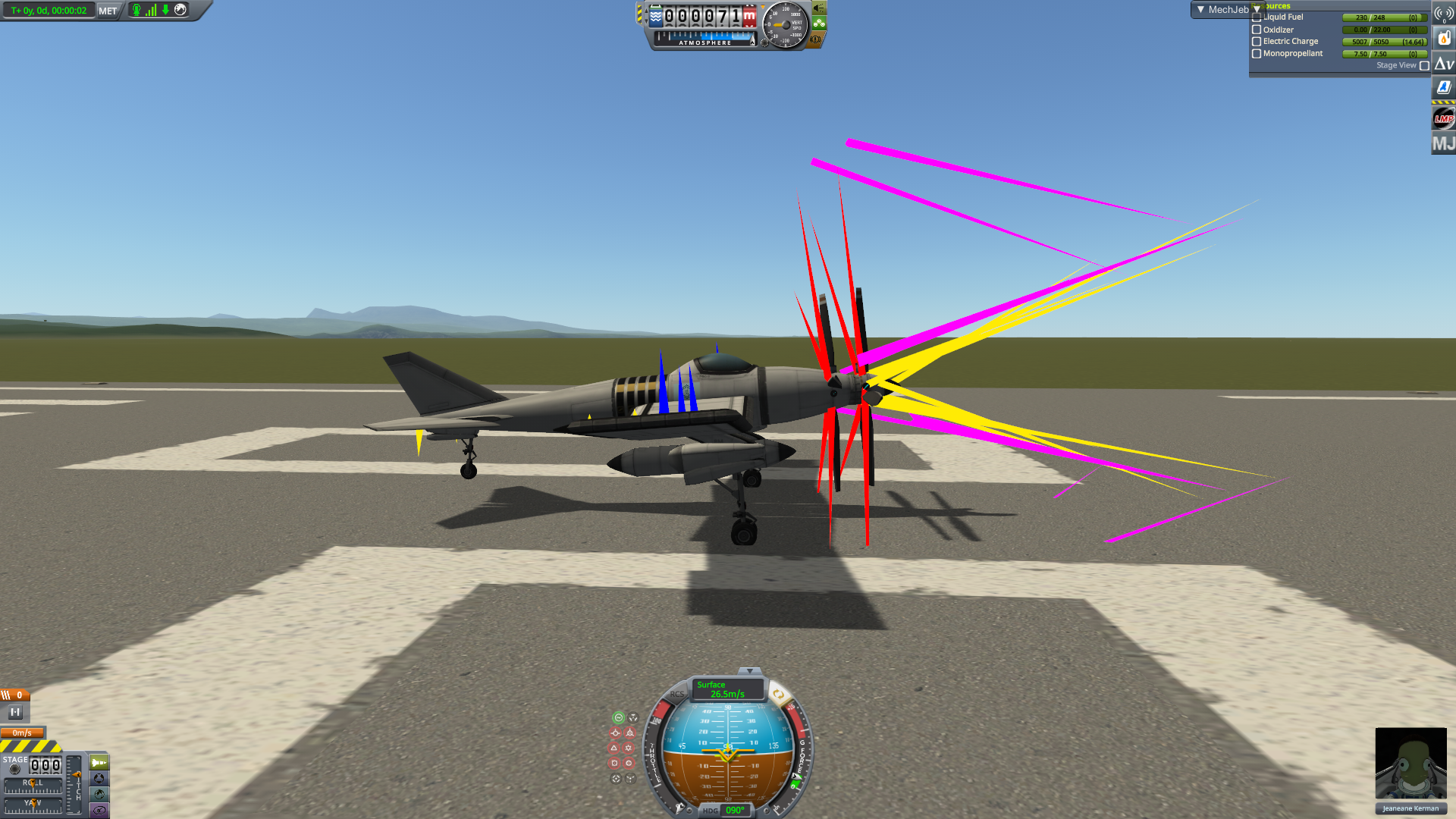 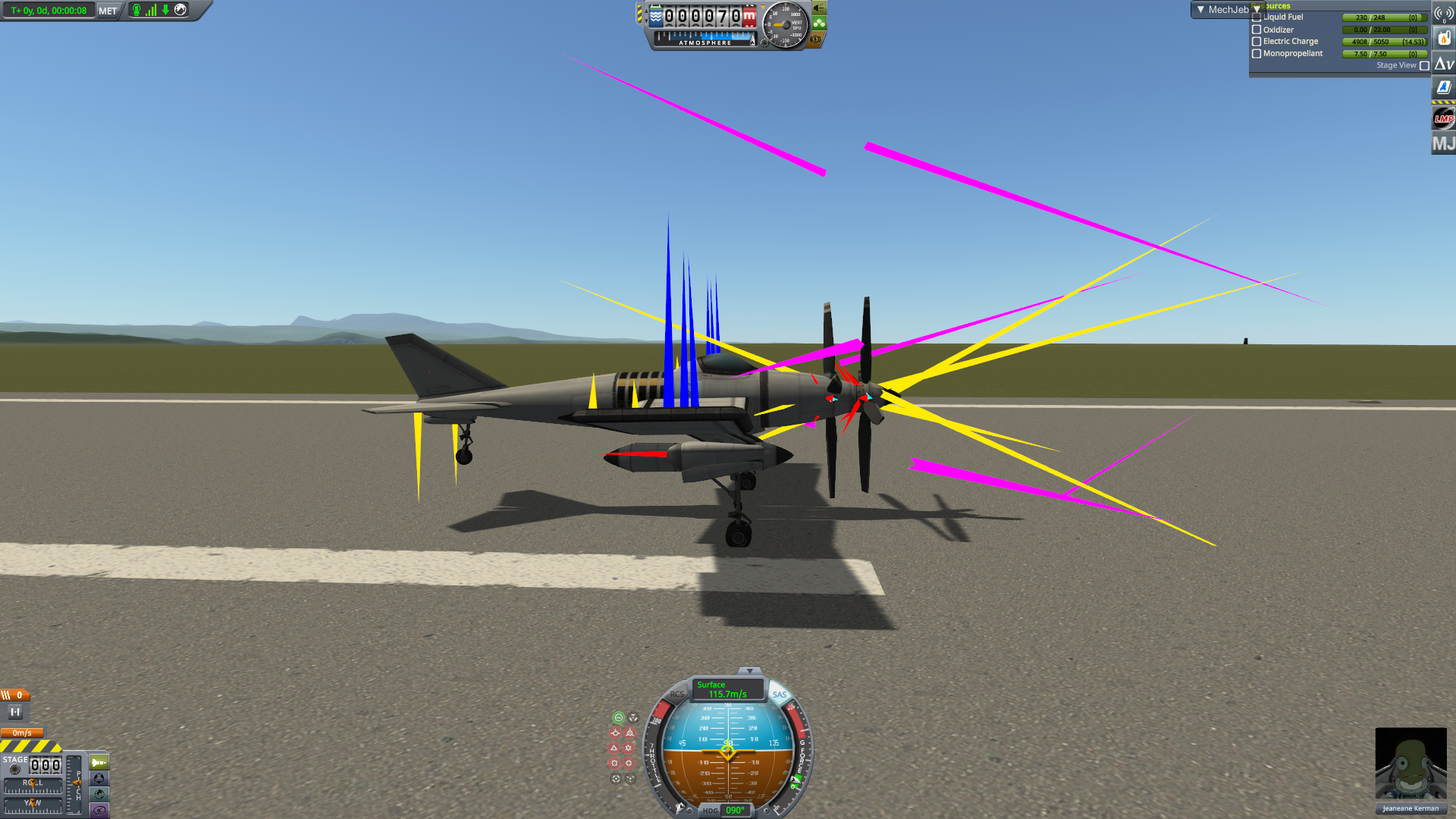 However, at the top speed of around 117 m/s the rear propeller produces backwards thrust 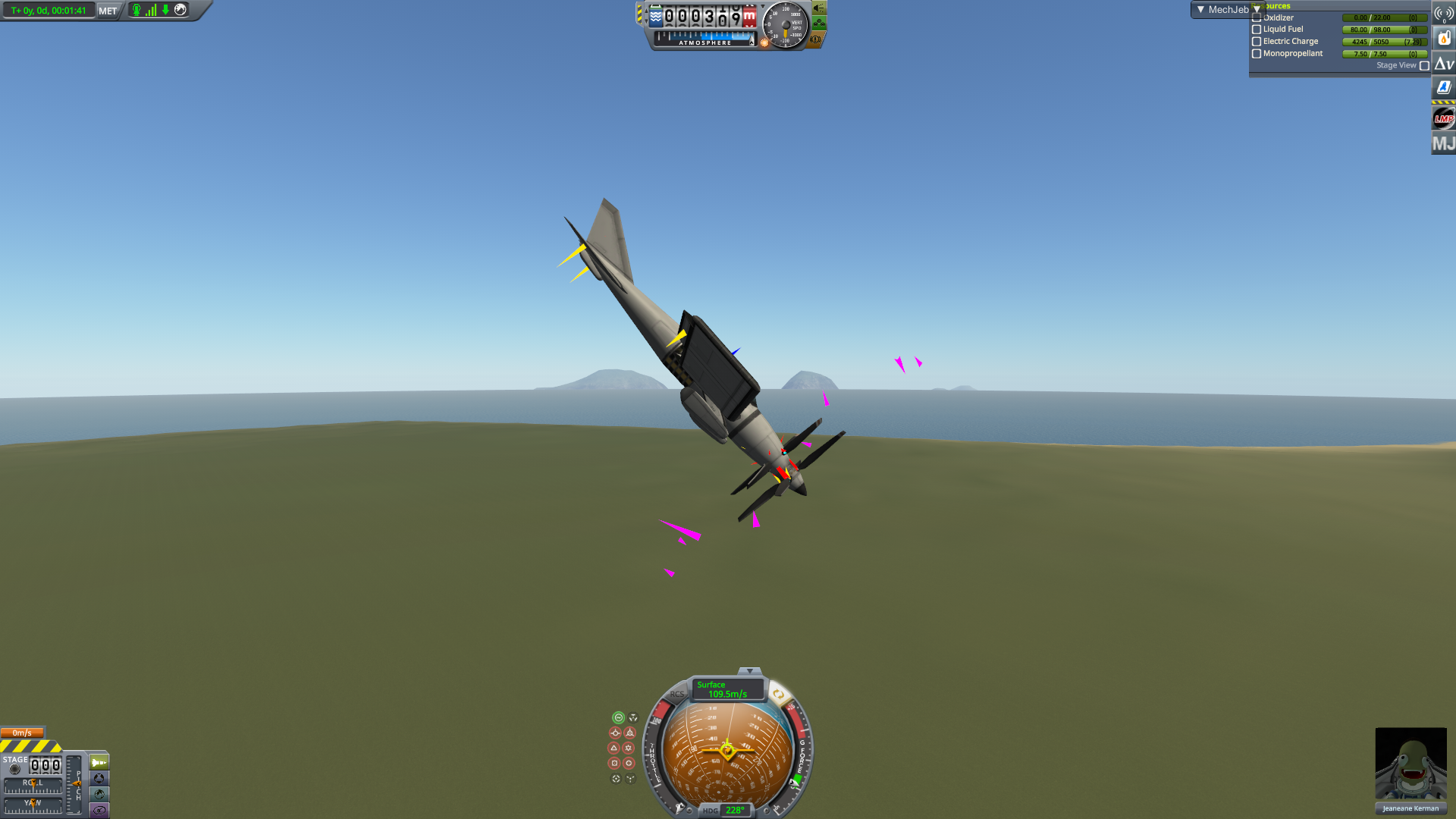 On independent testing of the rear propeller, a similar effect happens. It produces forward thrust(and maxes out at the lower top speed of around 104 m/s as opposed to the 117m/s of the whole setup), when I force it to go beyond 104 m/s by diving the rear propeller loses all thrust. On the same test on the front propeller, the same thing happens but at a different max speed.

Am I right to presume that the thrust vector flips when you exceed the "top speed" of the propeller? Is there any way to counteract this effect?