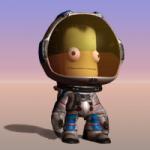 I'm in the later stages of my game for the No Contract Career challenge, which relies on achieving milestones as the only source of income. According to lists that I've seen and a screenshot in the challenge thread there is a milestone for "started construction of the first space station" for each of the bodies (next to bottom on list in image). 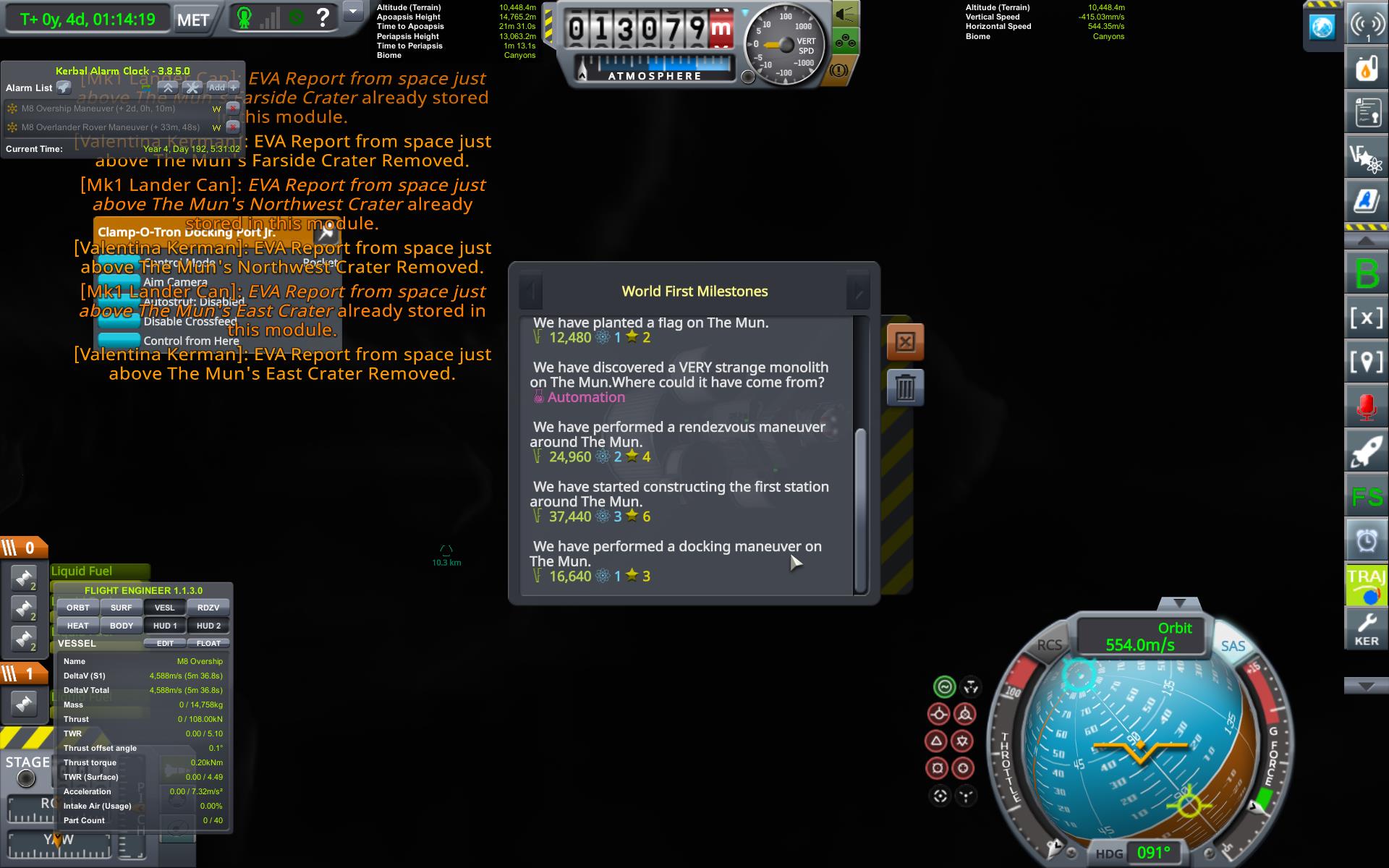 Early in my game I put together a two part station in Kerbin orbit that I thought had the requisites of a station (an antenna, can generate power, space for 5 kerbals), but I didn't chalk up the milestone. Since then I've just ignored that potential milestone and the cash it would bring.

So the question is, what are the requisites for unlocking that milestone?