Pink - ?? outside the part, Tracks Yellow

Green - ?? Inside the part. One for each propeller, increases with motor speed. 0 RPM dances around randomly. Flips direction with "Rotation Direction" or "Invert Direction", (Those two things appear to do the same thing, are they different?) right hand rule? Angular Velocity? 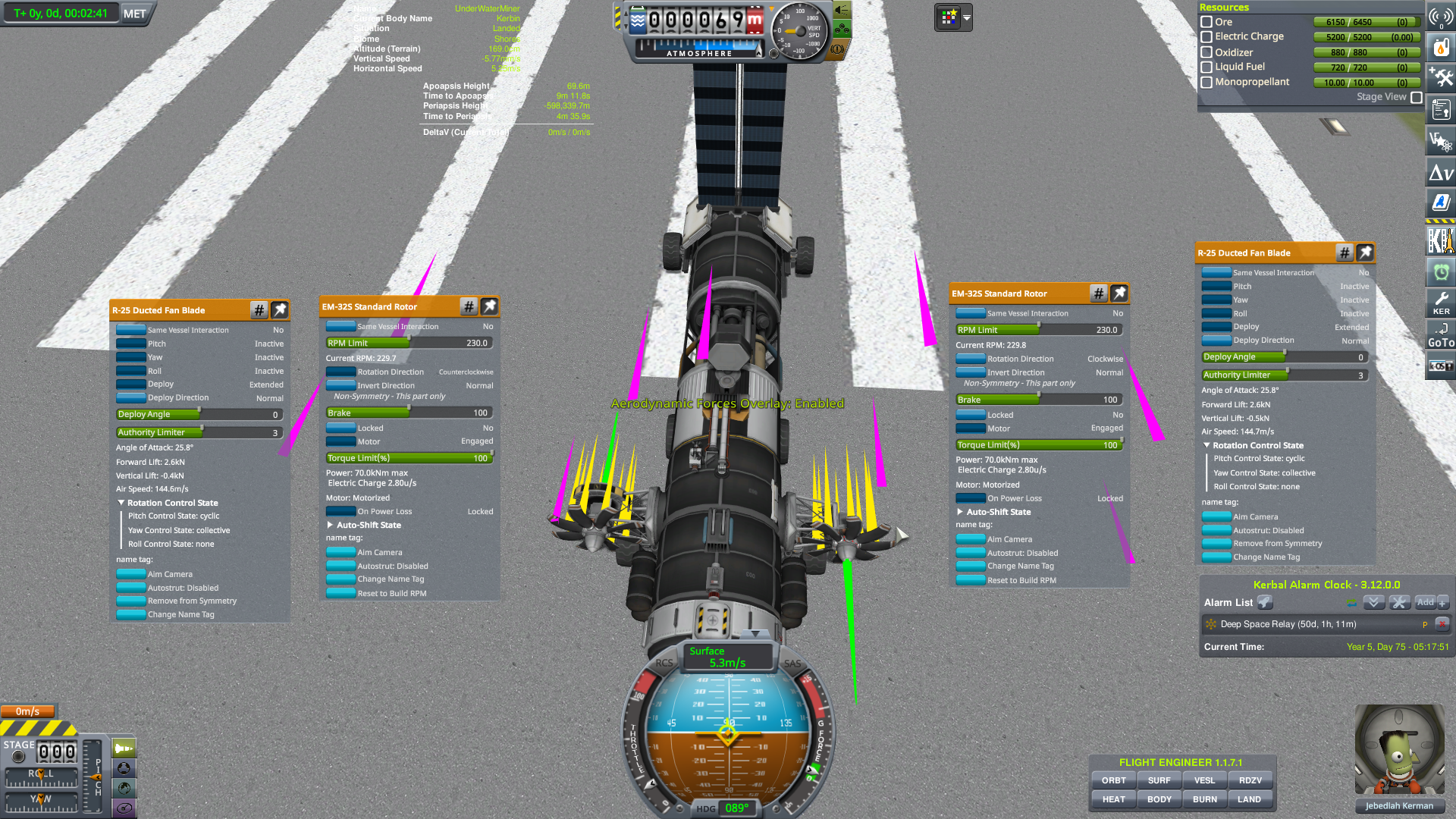