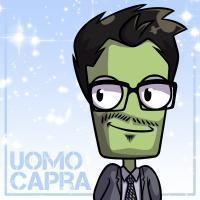 Kerbal Space Program 2 to be released in Fall 2021

By UomoCapra, May 20 in Announcements