Why didn't the heatshield do anything?

So I builded a small probe to land on Eve, everything was going great untill re-entry, now I knew that Eve's atmosphere is quite brutal so I added the big shield. I knew it didn't have ablator but it should have resisted the re-entry(it did work last time i tried), but this time the thing blew up instantly, it was like if the shield wasn't even there.

Better look at the probe: 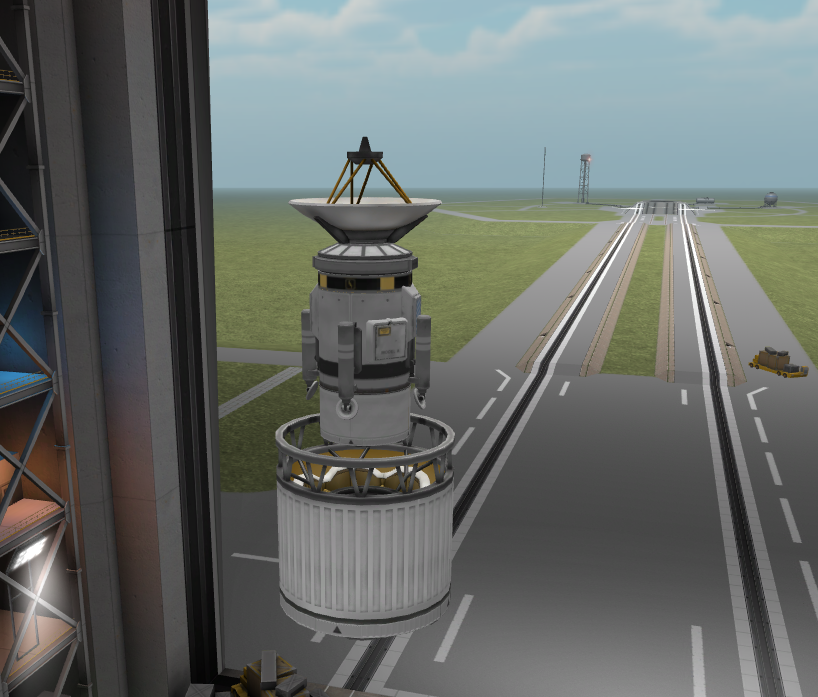 Is it normal for this to happen? if so what could i do to fix it?