I tried the small hinge but did not work as well as this does!
I tried autostrut every part of the wing to different values.
Sadly nothing worked. When I do turns at 300m/s + it will bend like crazy.
Do you guys have any suggestions how to strut the moving parts of the wing properly? 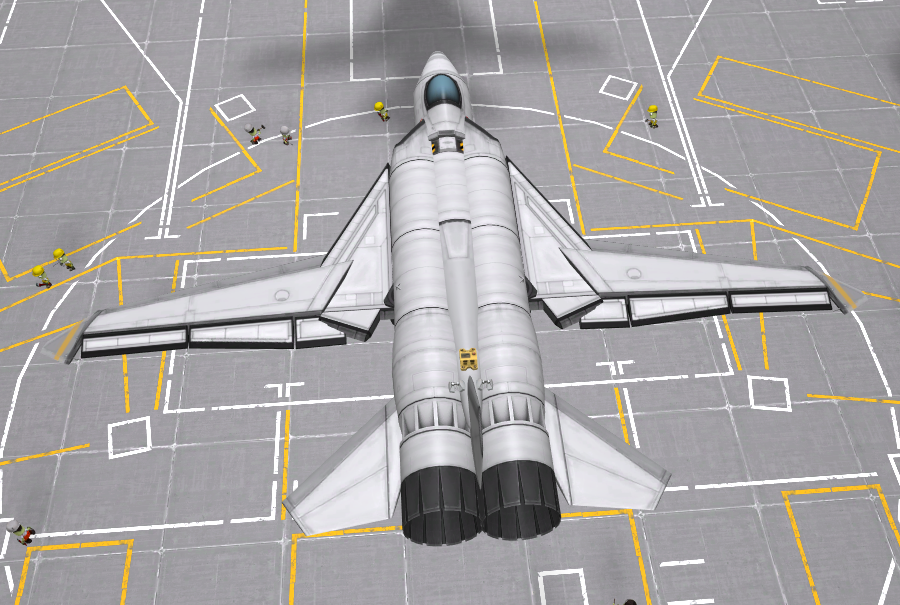 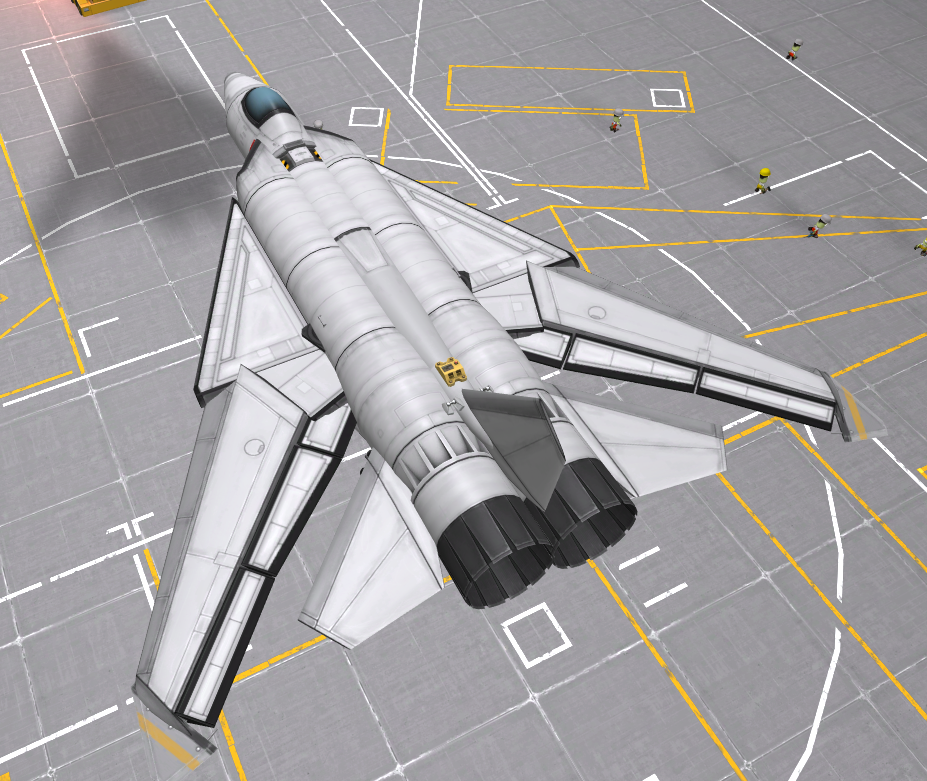