For those of you who don't know what part I'm talking about, it's this bad boy right here. 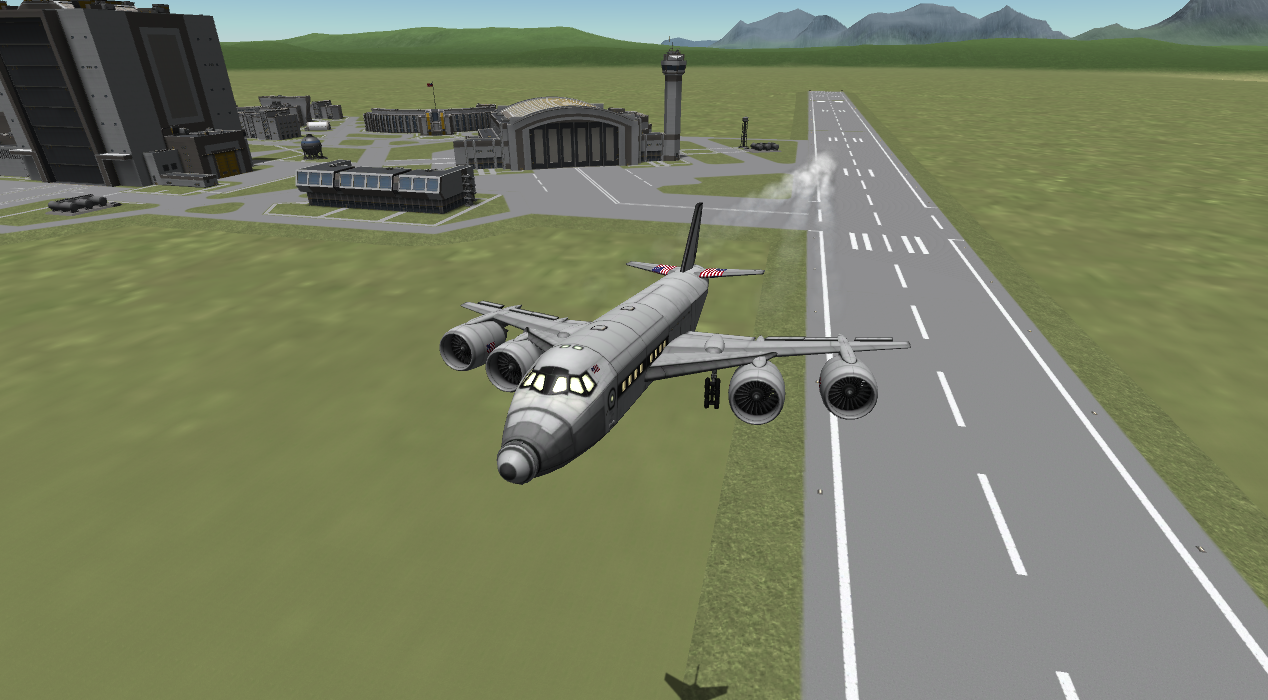 If you do know what I'm talking about, then here's the problem. I'm building a 4-engine airliner that can carry up to 36 people (and has a probe core for remote-controlled use). However, whenever I get up to the desired altitude and airspeed (5,000 m MSL at 300 m/s or more), the wings tend to overheat. One of the test runs ended up with a wing exploding, in fact. 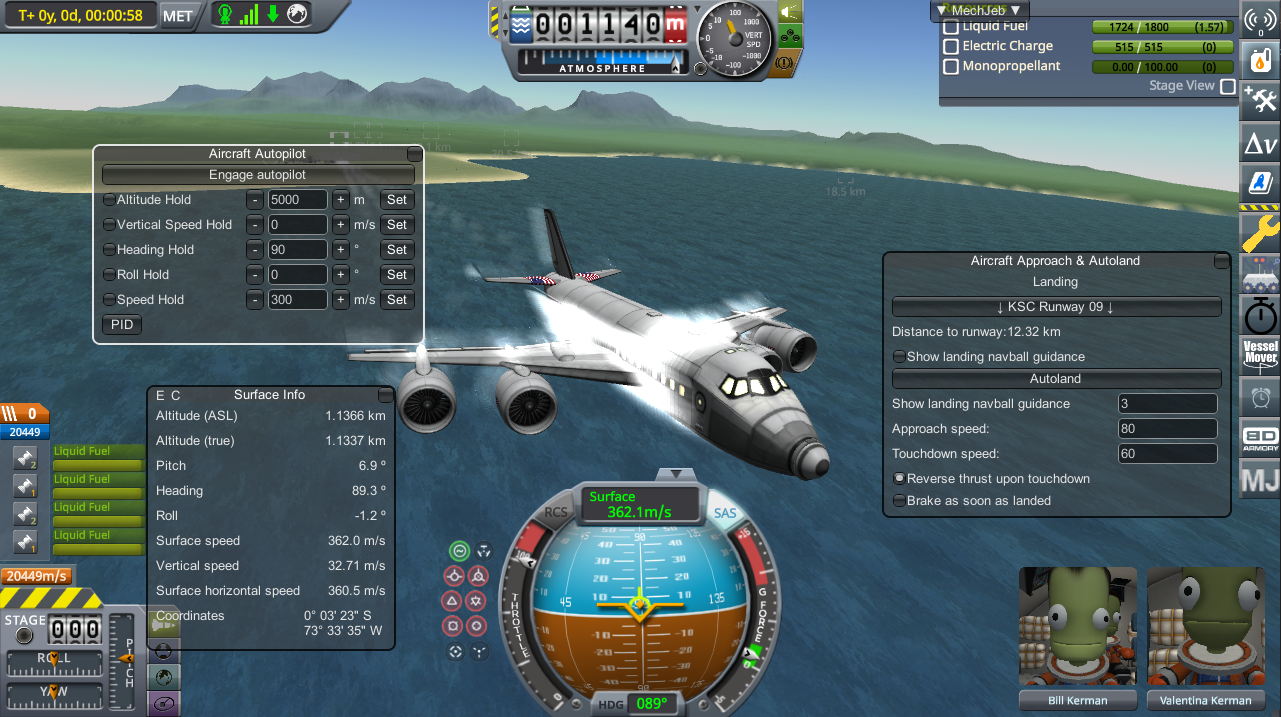 I then added radiators to the cargo bay - as well as some batteries to increase power capacity (and a ladder and some lights for passengers who want to walk inside the plane), and made sure they were on before taking off. However, that was no good as my wings were THIS CLOSE to blowing up after that test. 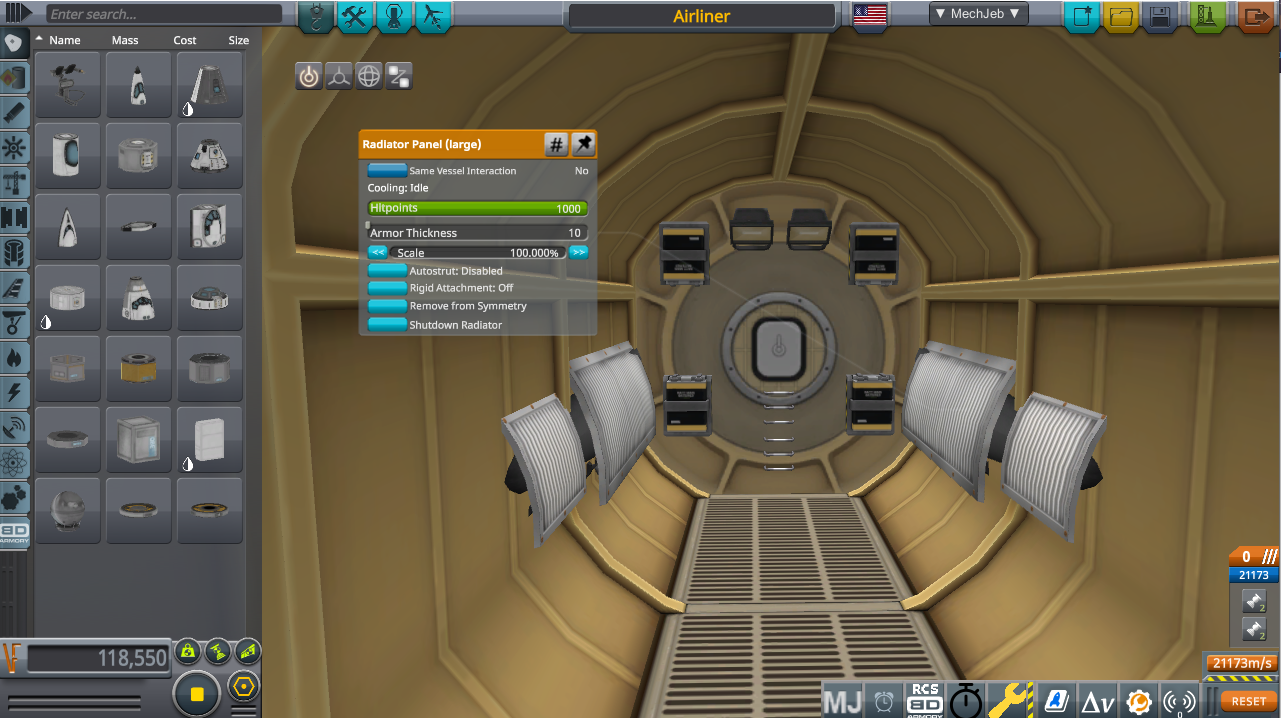 Any ideas how to prevent the large wings from overheating? I'm thinking about adding some small TCS units inside the cargo area, but I don't know if they'll do any good. I'm also open to ideas regarding flight characteristics (e.g. don't exceed x m/s, stay above y km altitude unless going over a mountain).

P.S. I hate it that the MechJeb aircraft autopilot tends to make the aircraft bounce after turning it on. How can I make it work properly - let's say, by keeping it at 5,000 m altitude - without dealing with the wobble?

EDIT: It's the main wing that's overheating. The delta wings have a heat tolerance of 2400K

Edited July 12, 2020 by Mars-Bound Hokie
Clarifying which wing is overheating