How to read Delta-V map?

For example, I want to fly to the Jool, land and take off from Laythe, Tylo, Vall, and Bop and back to the Kerbin. How much dV do I need? 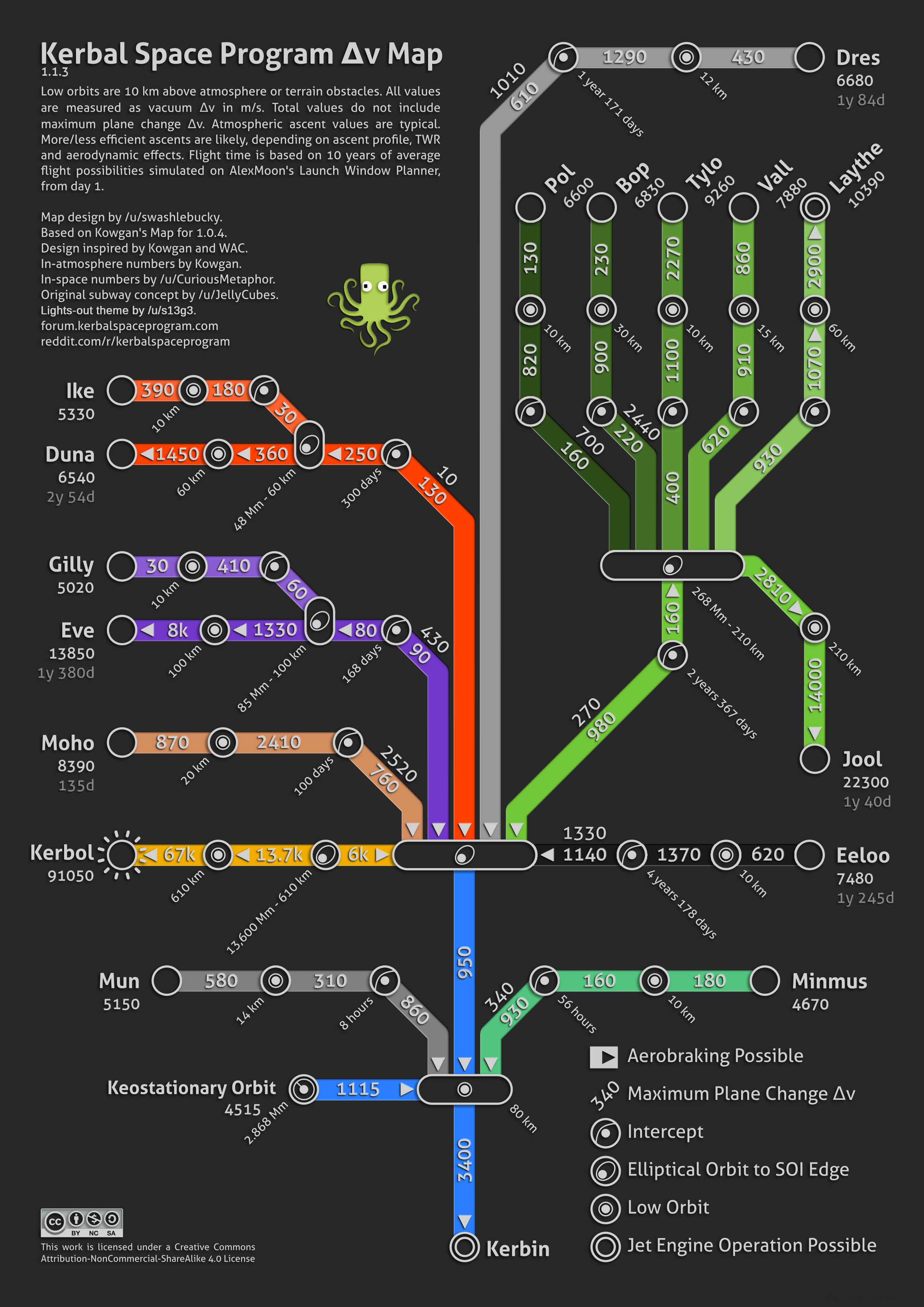