What's going on with those parts on my station ?

So I was building a large modular space station à la ISS when... this happened. 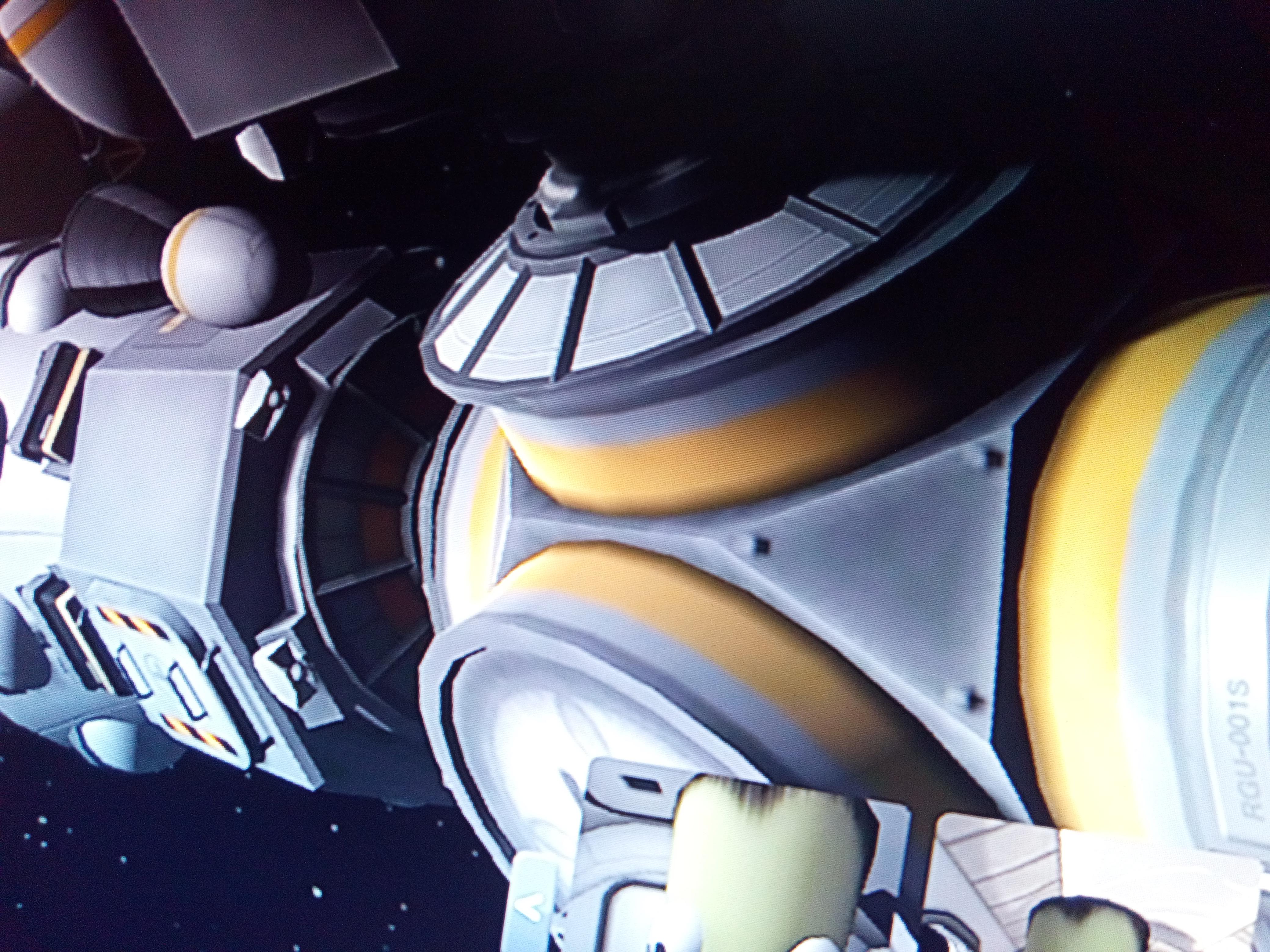 The grey part is clearly offset.

Is this a serious issue ? Do I risk the loss of my station ?