Ok, ok. It had been some time until I uploaded it, guess I do have another one coming very soon i guess. But the problem here is tech tree. I need to launch a 44t payload into LKO and dock it with my space station (cuz it is the second segment). I placed it inside a 1.875m fairing (I want to use a 2.5m one but it is too advanced so I need to expand the 1.875m one). But the payload still works. I placed it in my super heavy launch rocket - The resilient 1b. It's used to be one of the most expensive and the heaviest in my fleet, costing over 200000 in funds. Contains a fairing which just fits, a transfer stage (second stage), transfer booster stage (That's how I call it, boosters beside the second stage), first stage, and side boosters. Everything was good at first, the first boosters started to jettison around 20 seconds into the flight and fell back to KSC harmlessly, around 30 seconds later, the second set of boosters fell back. Around 90 seconds into the flight, the last set of boosters jettisoned. The main rocket is still having a TWR of 1.1. But that's where the problem came in, my rocket is already facing at something like 70 degrees. The time to AP started to decrease. In the end, it started to fall straight back down despite having all 5 main engines firing. Then it crashed. All 200000 funds was gone. Money wasn't a problem for now, as I have around 8000000, but i'll need a successful rocket, if not after 40 missions my money would be burned up. Any help? 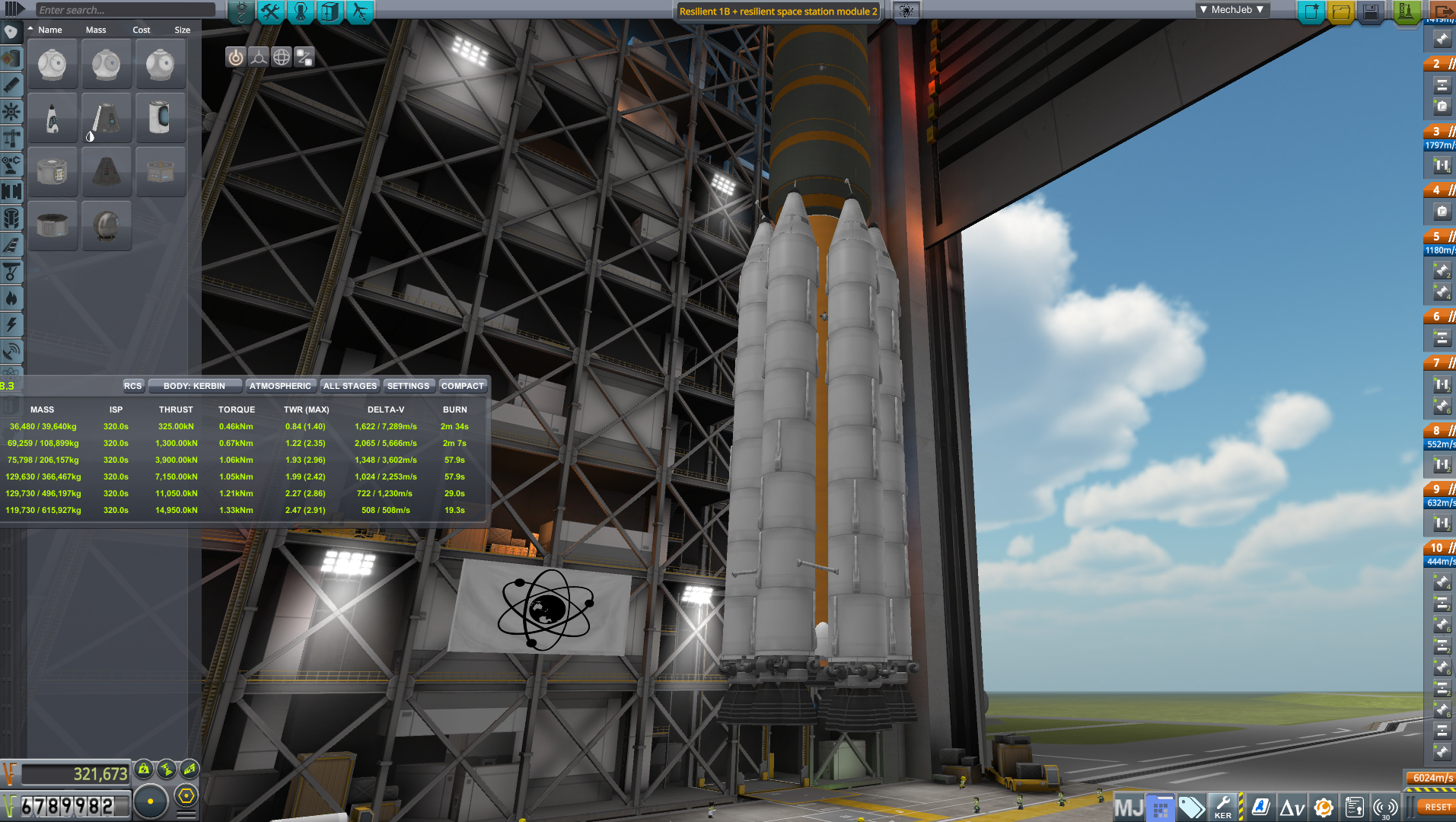 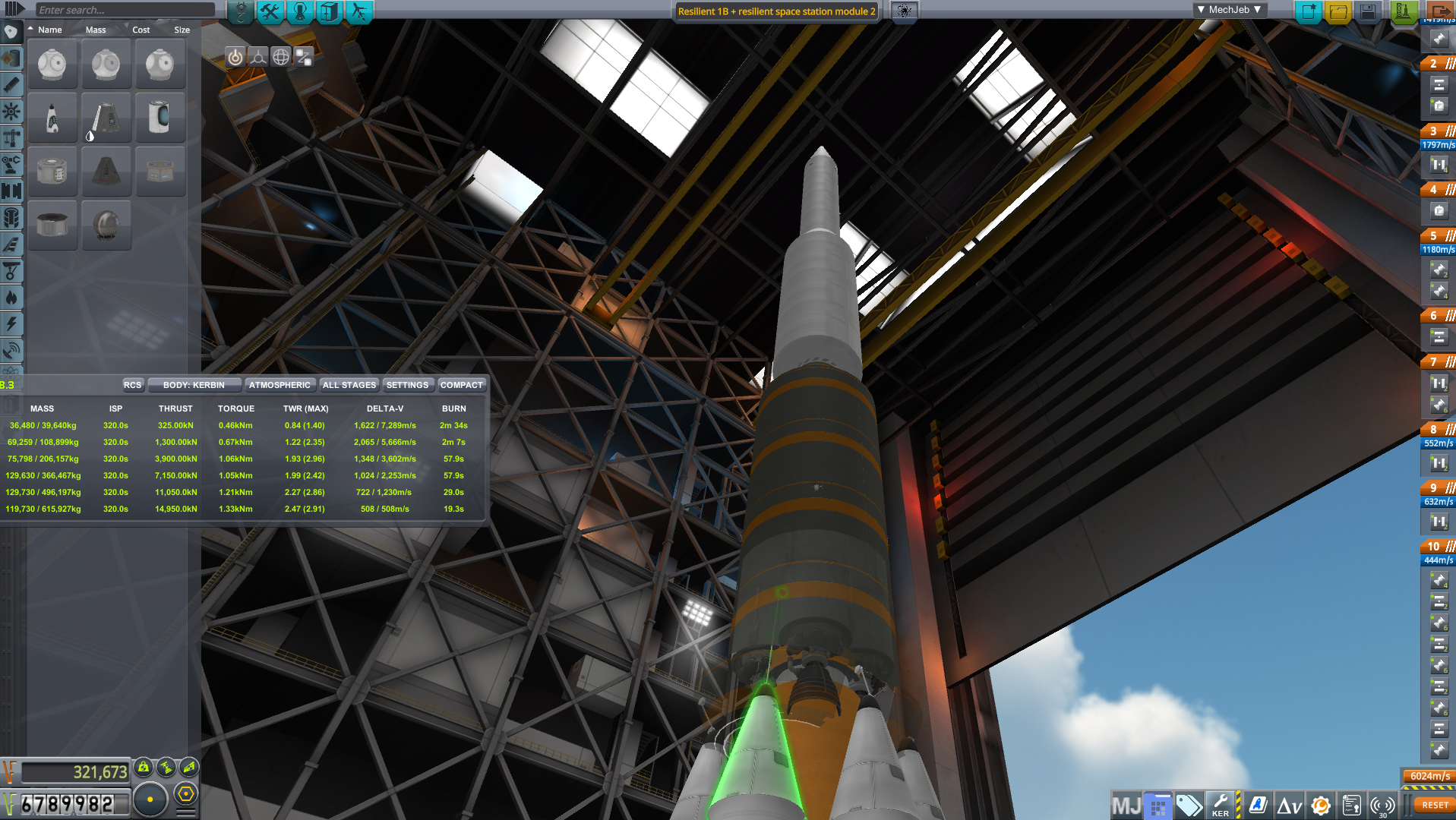 I had a new rocket, the Resilient 1C-A, a smaller variant of the upcoming rocket Resilient 1C. But that thing literally costs 500000, so i don't wanna fly it.

124 answers to this question