Contracts are disappearing at game restart.

Please help. I'm loosing all contracts every time I restart the game. St the game startup, there are no contracts in the Mission Control. Neither available nore taken. All my taken tontracts just wipe away. I have to take control over any craft to make new contracts appear. 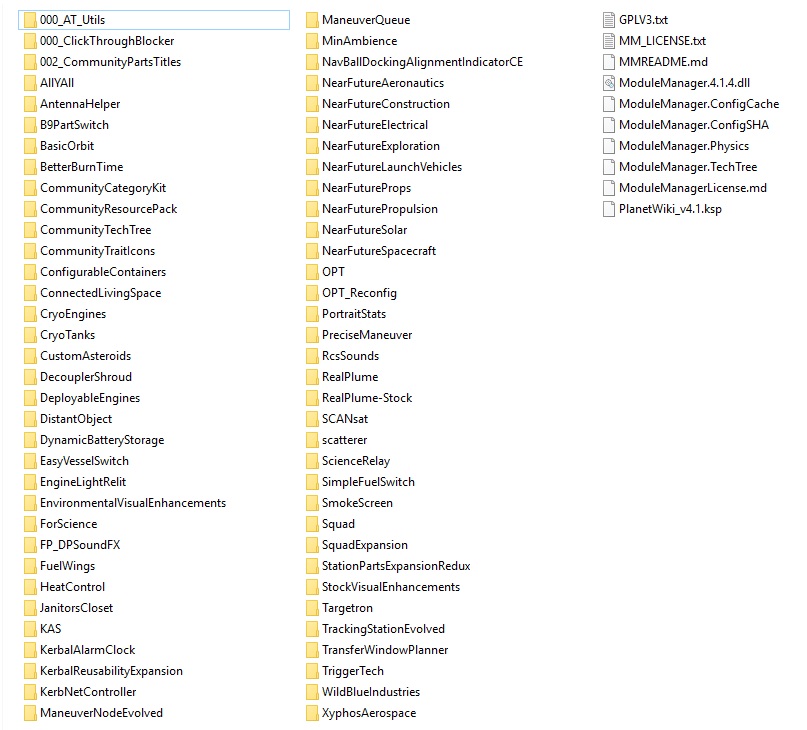