How to use a Delta-V map.

Whenever I look at a delta-v map like this: 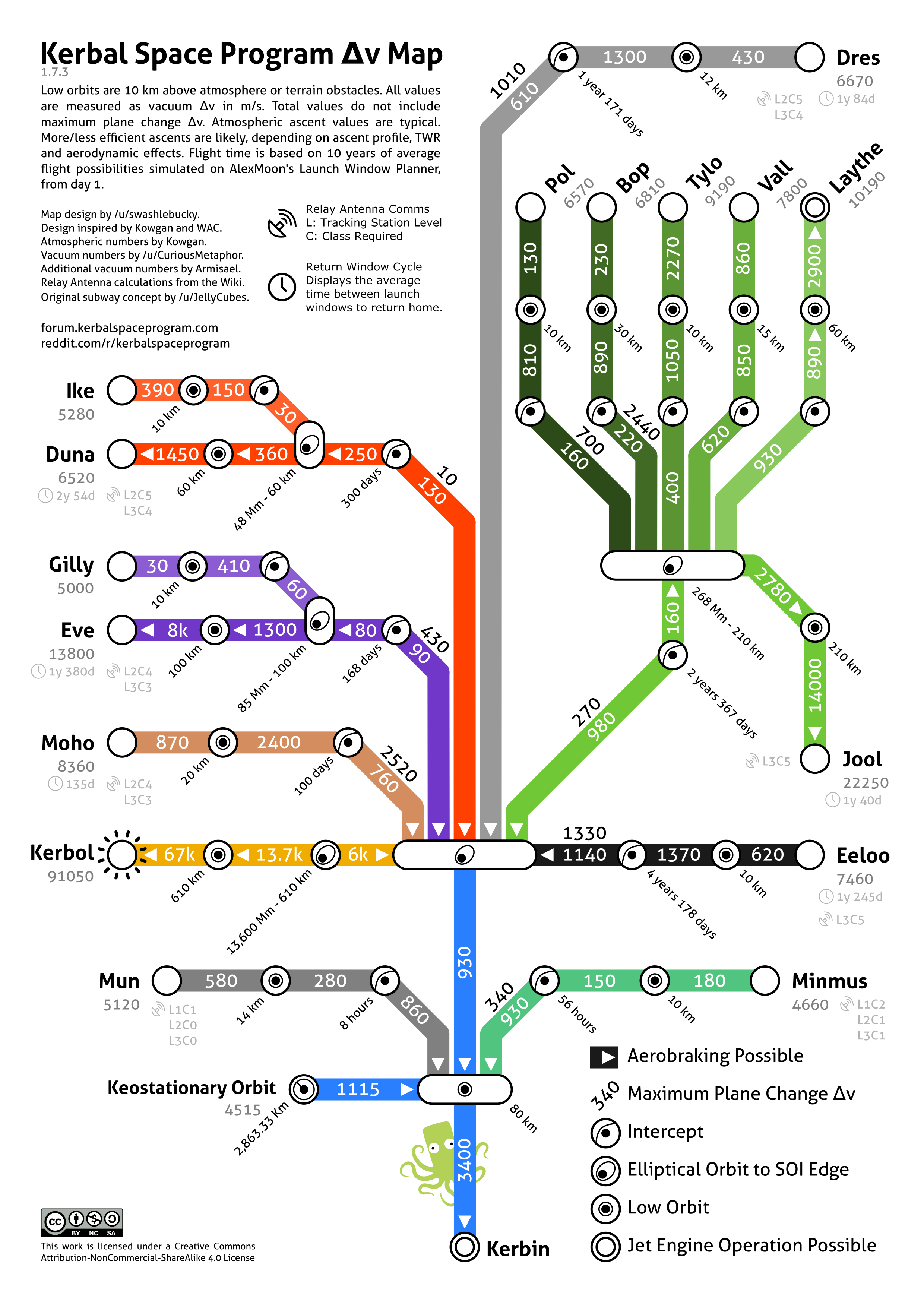 It makes no sense. For example, on the Mun part of the map, by 5120 does it mean the total Delta V to get there, or something else?
Help would be greatly appreciated. Thanks!