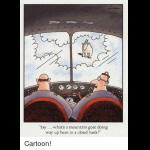 I have an odd problem that I'm hoping someone here has encountered and can help me to correct, or at least to understand what is going on:

I am docking two ships around Minmus, one that has transported Kerbonauts from Kerbin to Minmus orbit, and a lander craft that I dock with, refuel and transport the required Kerbals to the Minmus surface and back. This has worked "famously" for a few missions until now. As I docked with the lander vessel (I docked by flying the lander because it has the RCS system, not the transport) immediately, upon docking, the TD-25 Decoupler performed an uncommanded separation followed by a sound which is best described as a Geiger Counter clicking combined the operation of a steam engine. IOW, I have no idea what sound file is called, but it's not a decoupler sound file!

In any case, I've Alt-L 'd to prevent staging (which is not illustrated below, but it was tried), I've deselected each of the docking port Jr's options to not stage, I've tried to dock while flying the non-RCS transport ship and no matter what I try, upon docking the decoupler does its thing and my fuel and engines go bye-bye, along with that weird sound. I verified the file integrity.

Of interest, on my transport ship staging information displays NOTHING; no decoupler (or parachutes, which are also attached) or engines and while my total dV is displayed, none of the two stages (both which are labeled "4") have any dV associated with them. I have no problem firing the engines but, again, they are not displayed anywhere in the stack on the left either.

What is going on? Is this just a corrupt file? I've checked the .sfs and the vessel has all the components in that file as exists on the ship but none of the status displays seems to think so AND docking creates a weird decoupling/sound. Suggestions? 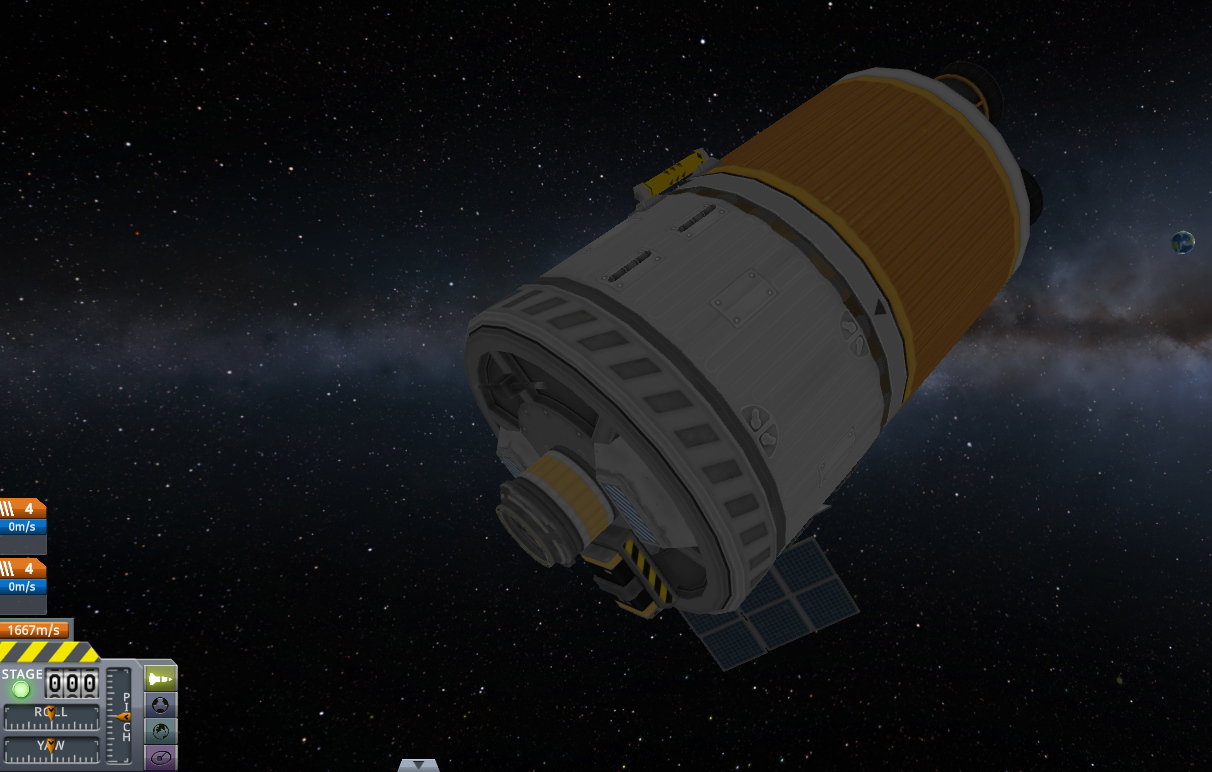