Plane manuevering to slowly how do I get it to manuever faster.

I tried sort of making a f-14 and here it is what it looks like what is causing the low manueveerablity? 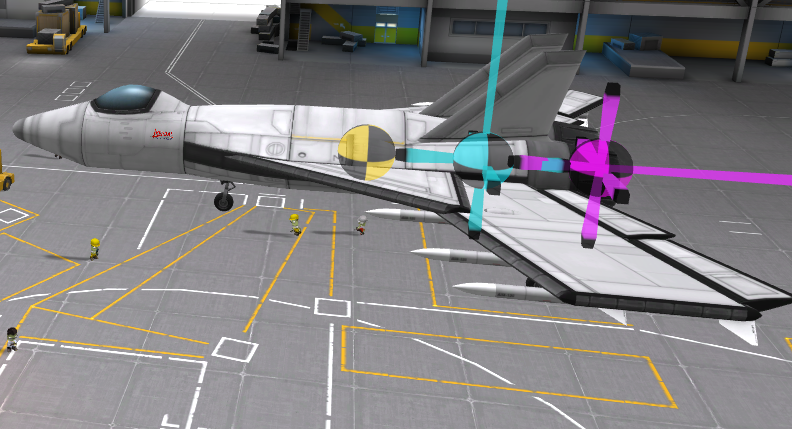