Delta-V seems stuck on Zero, yet everything works.

I've built my first 'Atomic' Mothership. I've added a several boosters, and as a result my craft has more than 50,000 units of liquid fuel, and 20 Nerv Rockets, all lined up in the same stage.

The engines all work. I open the throttle, and the engines light right up.

Anyone ever had this problem before? 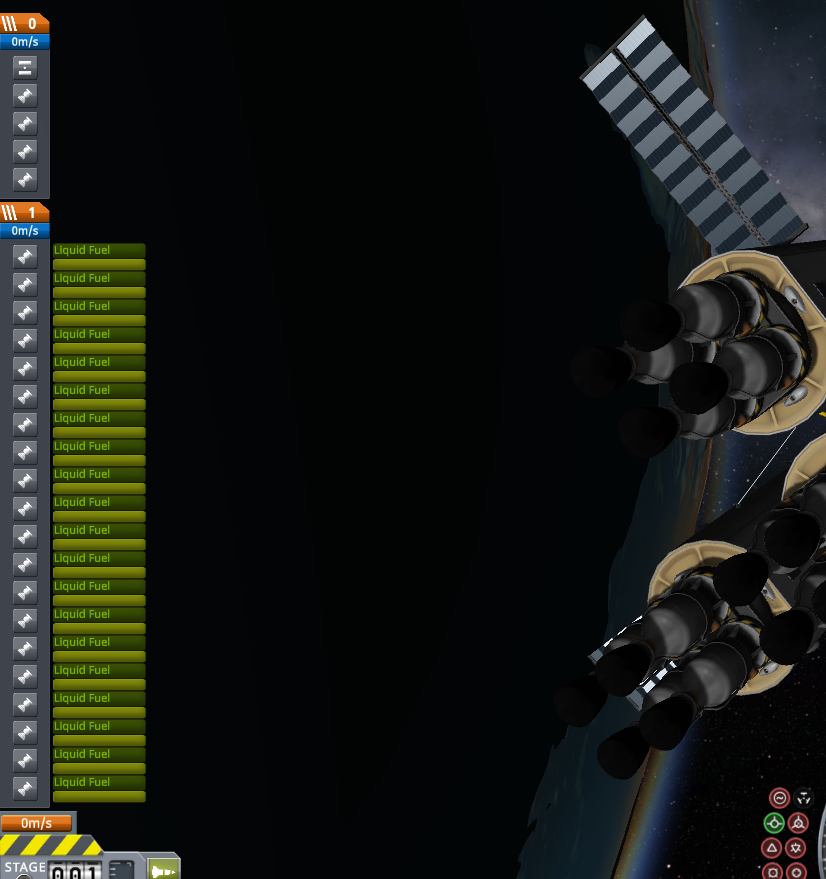 EDIT: Never mind. Apparently it has fixed itself. The numbers came up after I went to the Tracking station and then back to the ship a few times. I don't know why, but it seems to be working now.