Hello! I've been building and testing a spaceplane (or rather, just a plane, it cant really go much higher than 13k altitude atm), and need some assistance. I'm playing with a good few mods, namely ones like kspie, near future stuff, mechjeb, and a whole bunch of other recommended stuff. This is technically my first fully functioning plane (can take off and land alright). But I'm currently having issues with stability mid flight, the plane likes to roll one direction (mainly to the left) or the other even without input, and does not like to stay pitched up, without input it eventually nosedives. I'm not entirely sure what to do to fix it. Every part on the sides of the fuselage was built using mirror mode.

here's some images I took after my last flight attempt: 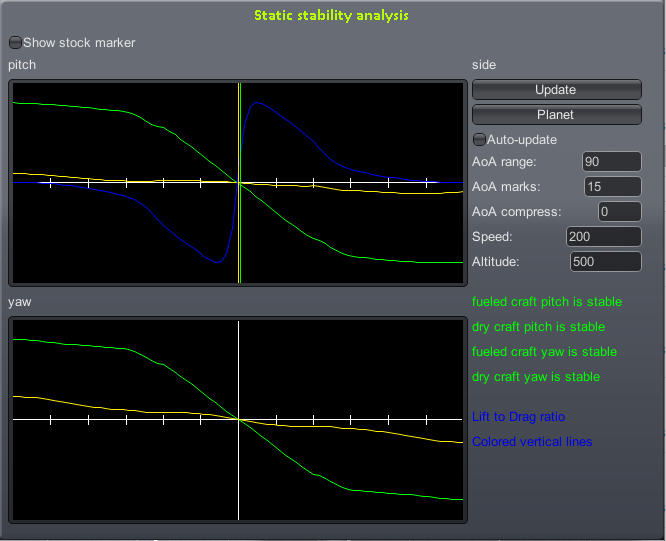 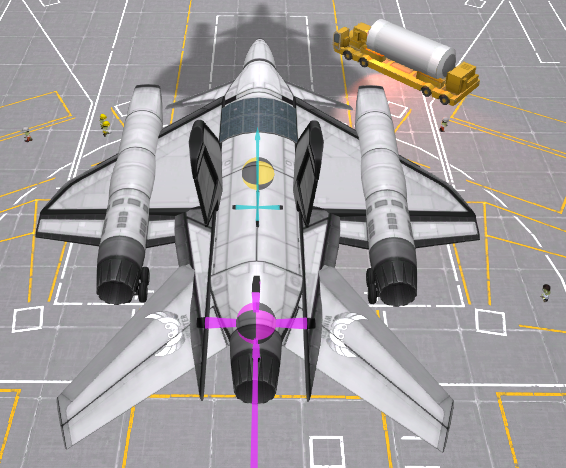