My SSTO reaches 15 - 20 km and 400m/s but then the prograde continuously drops until its below zero and my plane is losing altitude no matter how much I try and pitch it up to correct it. How do i stop it from doing this? 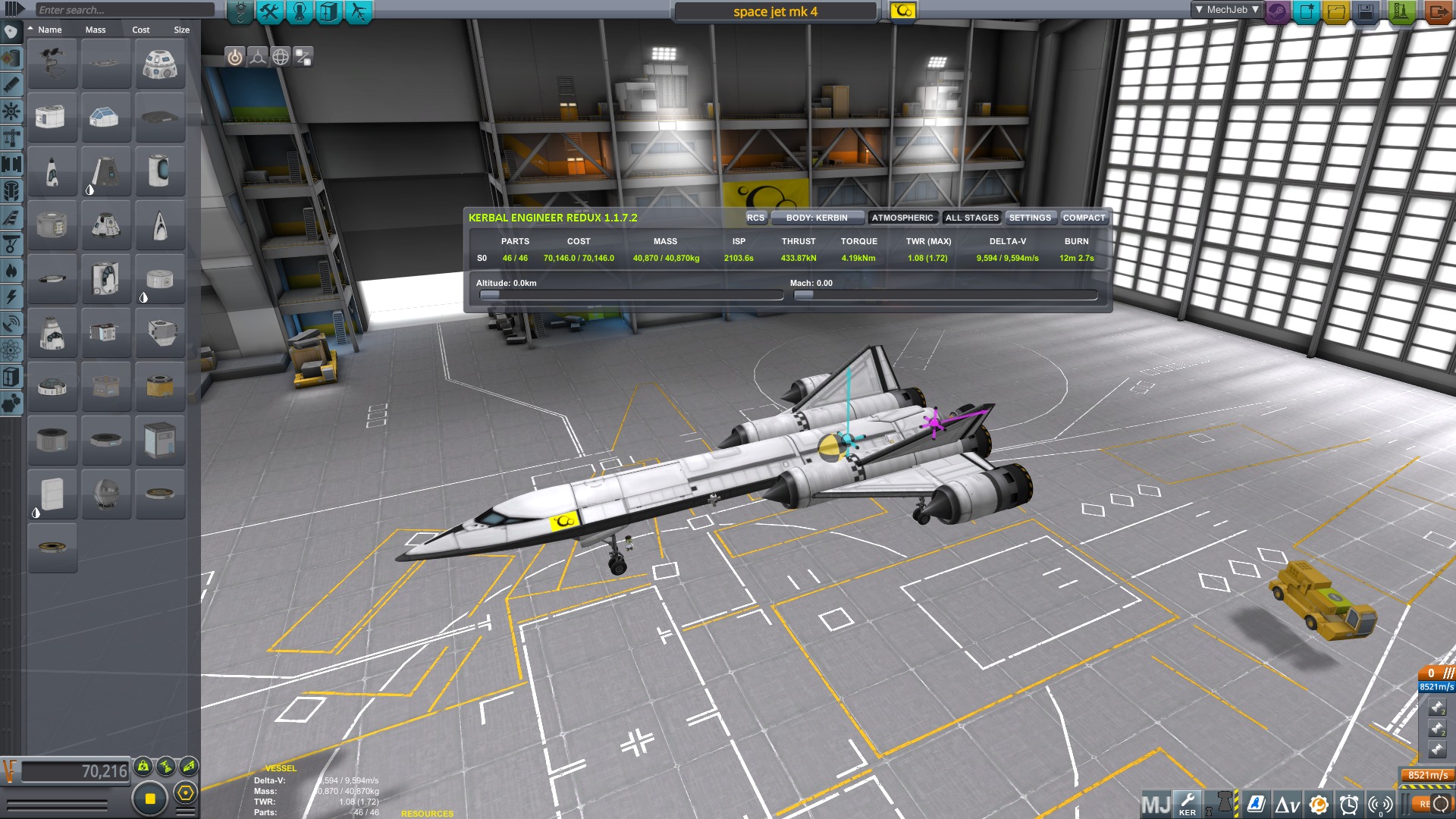