The title's self-explanatory, but here are the details.

I recently acquired Breaking Ground and want to try the new R121 Turboshaft Engine. However, none of the tutorials I find seem to work out for me. Even my most successful attempts turned out to be failures. 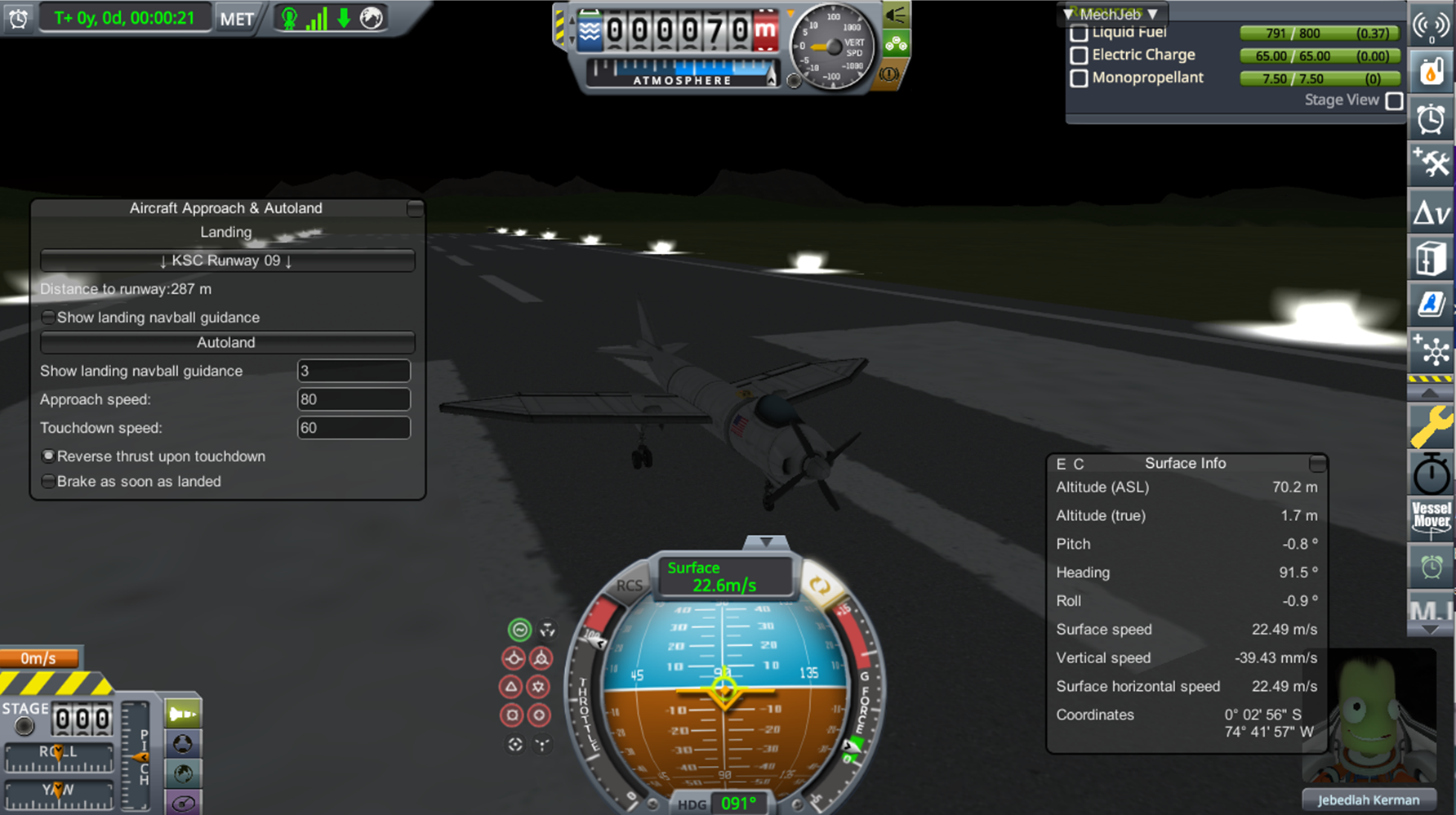 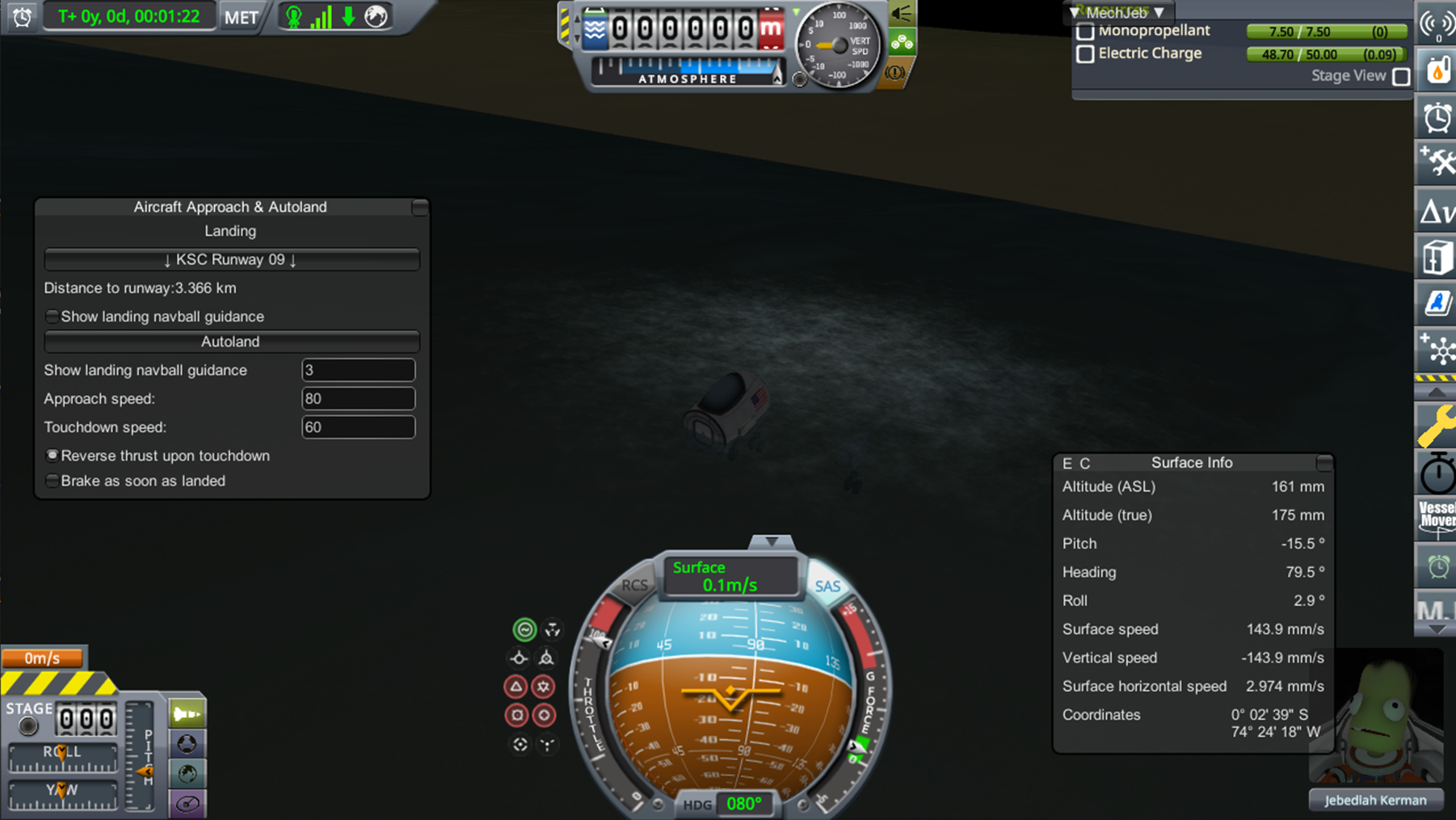 When I installed the KAL-1000 controller and tried to follow the instructions from the tutorial videos, it seems like it made things WORSE - and, apparently, wrecked all subsequent attempts to correct this error. My second prototype for testing a propeller didn't help out either.

Below are the craft files of both of my failed attempts.

Any ideas where I went wrong? Was it due to poor aerodynamic design or improperly setting up the propeller? How can I get the propeller to work?

Thank you very much. If I can get this to work, then I can build USAF aircraft replicas and luxury vehicles for Laythe tourism.

Edited September 26 by Mars-Bound Hokie
Just realized that a gas-powered turbine with an air intake is useless on Eve and Duna.