Duna has weird orange "stripes" running through it.

When I downloaded Astronomer's Visual Pack, everything looked really good, but Duna looked a bit weird. I would like to know if this is intentional, or a bug. Whatever answer it is, is there a way to remove it? Same with the clouds. Thanks! 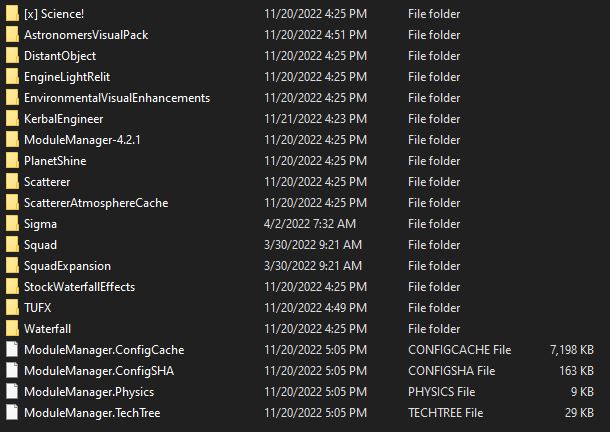 (These are all the mods in my folder,  and yes I have AVP 8k textures) 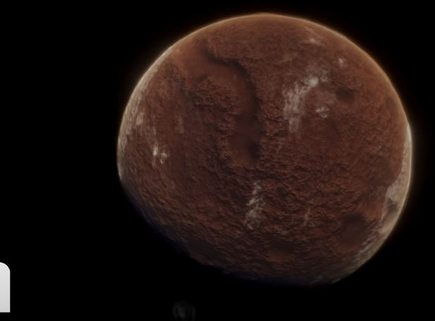 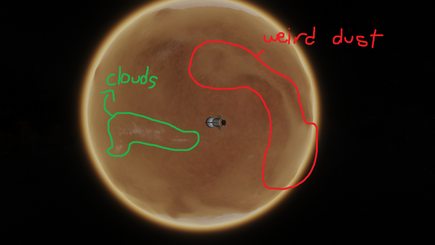 (What my Duna looks like, the red are the stripes I was talking about, and the green represents clouds)